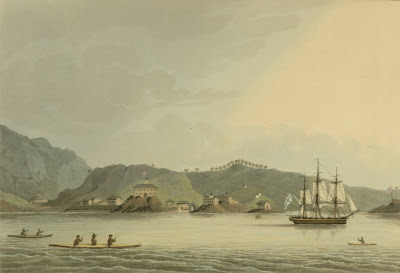 Before Alaska belonged to the United States, it was under Russian control.

Russia needed money one day, and the U.S. bought the land for 7.2 million. Granted a lot of money back then that it was today, but it was only 2 cents an acre apparently. Pretty cheap no matter what time you're in. Oh and we got that money back a billion times over with all the oil reserves they later found.
Posted by Adam at 12:00 AM

Email ThisBlogThis!Share to TwitterShare to FacebookShare to Pinterest
Labels: Alaska, fact of the day, gas, russia

I didn't know this. To think... Sarah Palin could have been Alaskan.

I didn't know this either :) Nice updates :)

I bet russians regret that sale

is it cold theree? becausee then im suree i lovee it

And this is why you never try to pawn things when you're hard up for cash.

What Beer for a Shower said