A Look Into History: Harald Fairhair 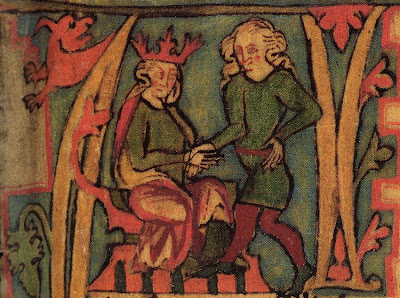 Harald Fairhair was the 1st King of Norway. Little is known about his life except his parentage, the name of his consort, and a few mentions of the battles he won. 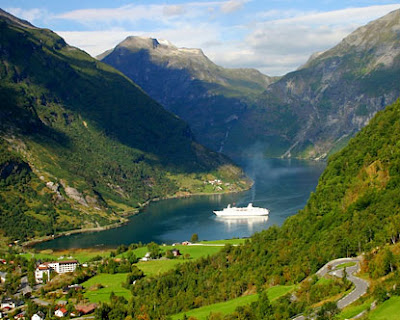 He is credited to unifying Norway into one kingdom. However historians believe most of this old kingdom was on the southern coast of present-day Norway.
Posted by Adam at 9:36 PM

Email ThisBlogThis!Share to TwitterShare to FacebookShare to Pinterest
Labels: A Look Into History, Harald Fairhair, norway