A Look Into History: Maria Feodorovna 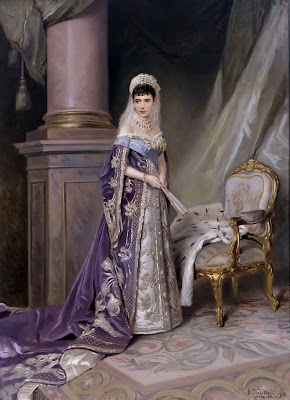 Maria Feodorovna was the Empress Consort of Russia between 1881-1894. 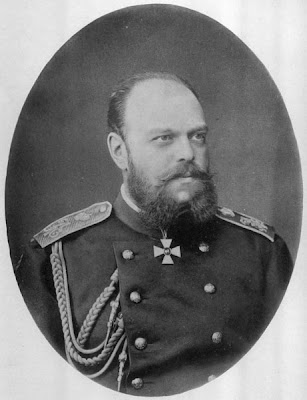 She was born a daughter of the King of Denmark. She later married the man who would become Tsar Alexander III of Russia. 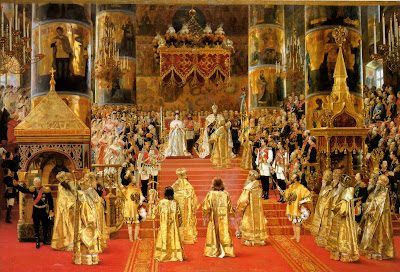 She became Empress later on and spent a good chunk of time in the royal spotlight. 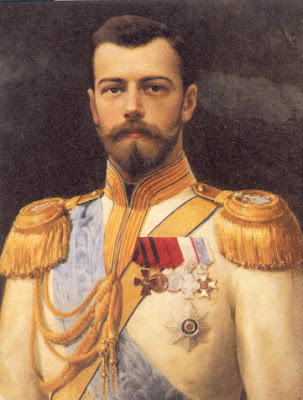 Her son Nicholas II took on the role of Tsar after her husband's death. 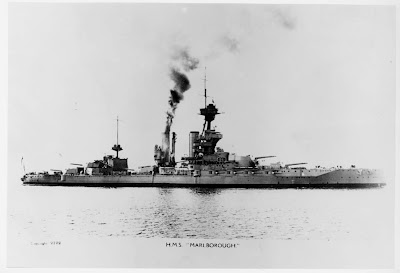 After the Russian Revolution ousted monarchy and killed most of her family, she went in exile until her death. Her nephew King George V of England sent a ship to pick her up personally.
Posted by Adam at 11:51 PM

Yeah, I once saw a documentary about how they got killed. They were loaded, but that doesn't mean you should just kill them. People can be such animals, don't you think?