A Look Into History: Polish-Soviet War 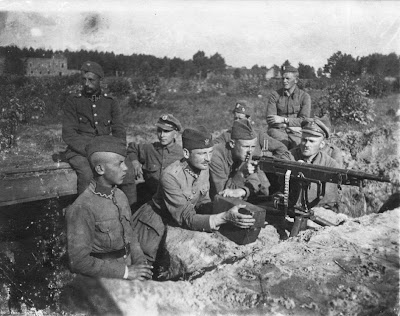 The war lasted during 1919-1921 and was fought between mainly the Soviet Union and Poland. 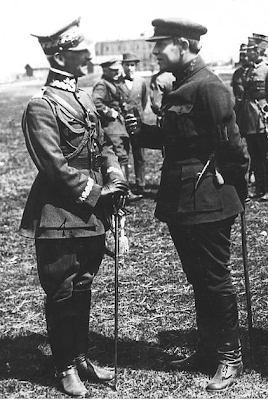 Reasons for the war were complex but long story short is that Poland wanted some of it's former land borders back. 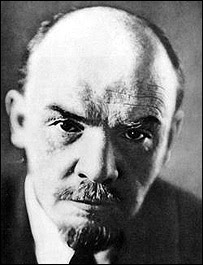 The Soviet Union also had land issues, and they also wanted to spread out. Mainly to spread communism to Eastern Europe and later to the Western lands. 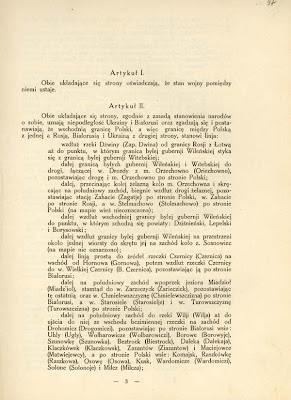 After a pretty even fight, the two countries signed a treaty for peace. Even though Poland technically won the war, both sides were rather displeased at the end result. Poland basically got some money and some materials from Russia for past issues with the old Russian Empire, but that was about it.
Posted by Adam at 4:17 PM

Woah, I didn't even know there was a European war that happened between WWI and WWII...