A Look Into History: Squanto 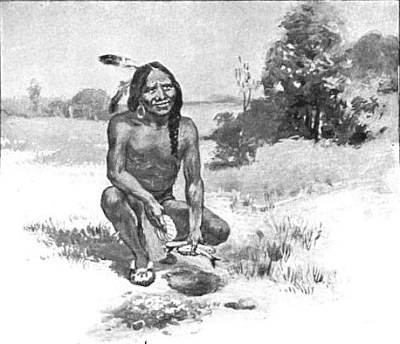 Squanto was a Native American who was first captured by the English and was almost sold into slavery to Spain. Some local friars freed him and taught him about Christianity. He later returned back to America. 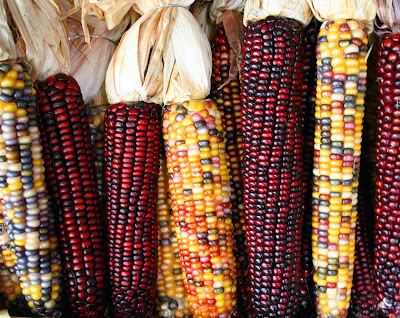 He taught the famous pilgrims how to survive after the first tough winter. 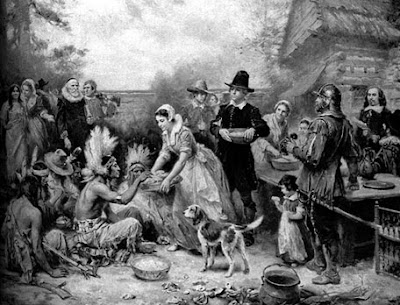 He later died of illness, though some think it might of been poisoning. Peace between the two groups lasted for about 50 years though.
Posted by Adam at 8:01 PM

Lol its so interesting to read about other cultures!!! I'd like to learn just a little bit more though...this post is looking slightly anorexic xD

I hope it wasn't through food poisoning. That be ironic.

Sorry about the short post Chopsticks, I had to write this on turkey day so I didn't have much time lol.

interesting, love the pic of the corns.
:)