A Look Into History: Władysław Gomułka 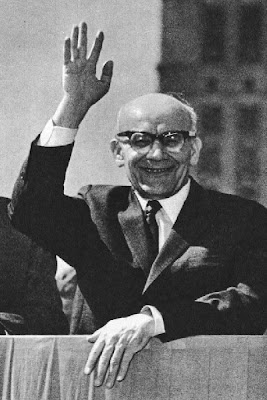 In addition to having one of the worst names ever, Gomulka was the first leader of Communist Poland. He served from 1956 until his resignation in 1970. 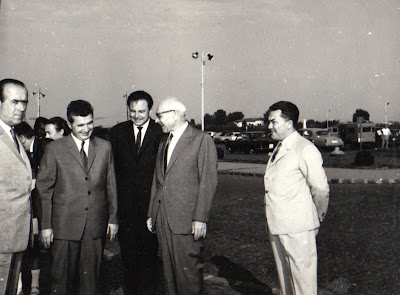 He joined the Communist Party of Poland in 1926. He then lived in Soviet Union a little later on. He returned to Poland after that and got jailed until World War II. During the war, he got real close to Soviet leaders. After the war was over, he used massive fraud to win the general elections. 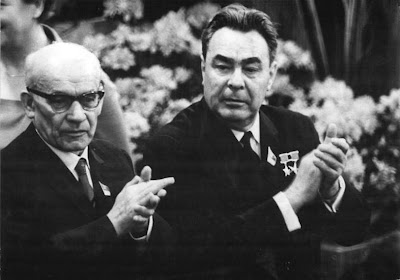 He pretty much was like most of the Eastern European Communist leaders. Censoring the media, suppressing free speech, and going after folks he didn't like. 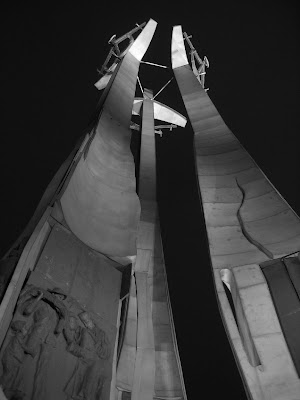 Funnily enough a violent clash between workers in 1970 forced him to resign along with health problems of his own. Bringing an end to his reign.
Posted by Adam at 7:36 PM