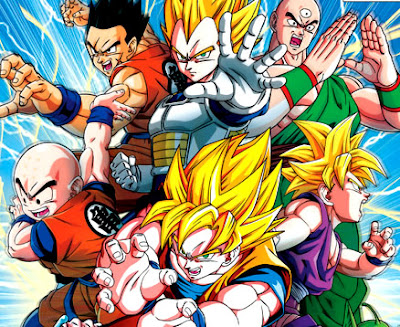 Dragon Ball Z used to be my favorite thing to watch after school during my middle school years. Ironically for awhile even though every kid my age watched the show, they produced hardly any video games for it. 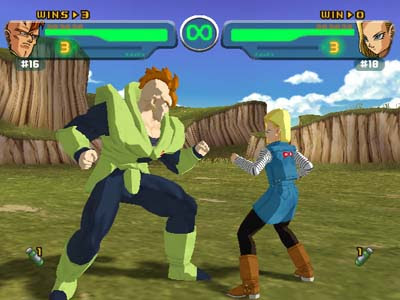 It took them a long time to develop Dragon Ball Z: Budokai for PS2. After that the Dragon Ball games wouldn't stop. 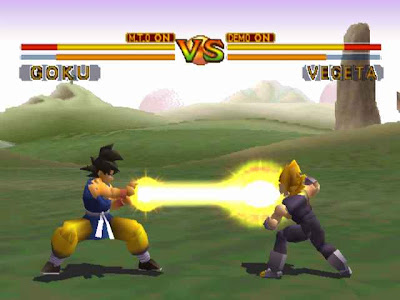 Besides a small time release of Dragon Ball GT: Final Bout in 1997 for PS1, this was the only video game edition for fans back then. Except one game. 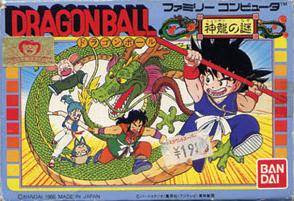 In Japan there was a Famicom (NES) game called Dragon Ball: Shenlong no Nazo. To American fans it means Shenron's Riddle. It was the 2nd Dragon Ball game to ever be produced. So we got the game too in an extremely edited version called Dragon Power. Wow that's some crummy boxart. 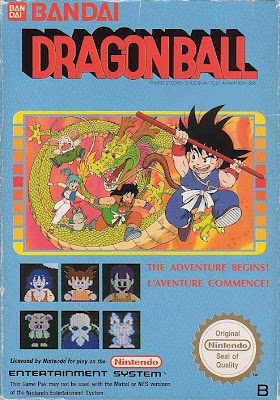 Funnily enough Europe got the real version of the game.

This is the original game in Japanese. 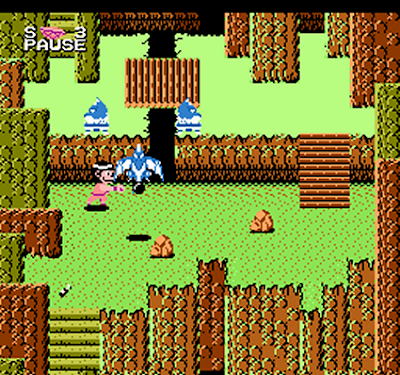 This is the American release. Goku is edited into a monkey-boy, Master Roshi got turned into a hobo-Merlin, and various other edits and censorship.
Posted by Adam at 12:00 PM

Nice articles. I'm just blogwalking and very happy to stop here. And also give you some comment here.

Dont forget to give us some your comment into my blog too.

I love Dragon Ball but hate its games.

OH NO....dont get me started on Dragonball Z, lol. I teach elementary school art and if I had a nickel for everytime a kid asked me to draw him Goku, I'd be rich. I much prefer to draw Spider-Man, but I can be talked into Dragonball Z chars. At this very moment, there is a wall of my classroom with various drawings of DBZ characters my students have drawn, lol.

Oh man I remember the craze, kids woke up early to watch it on tv!

Love your blog btw, I have learned quite a few random tidbits...keep it up!