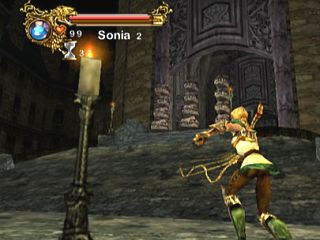 Resurrection was suppose to be a fully 3D Castlevania game for Dreamcast. However it was cancelled in 2000 after problems internally and the failure of the Dreamcast commercially. 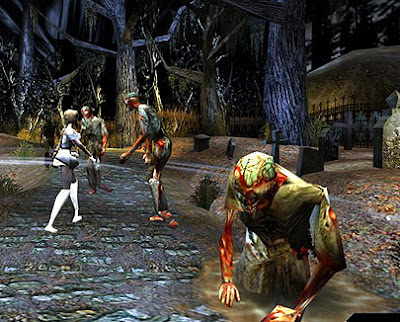 It was suppose to star Sonia Belmont who was apparently received a "resurrection" from her grave. 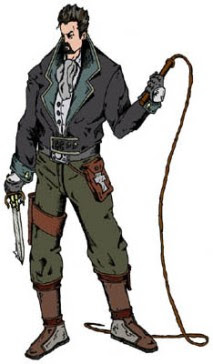 You were also suppose to take control over Viktor Belmont who must of been the living heir at the time. 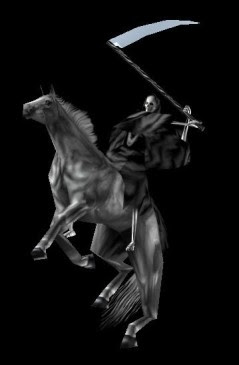 Death was going to make an appearance. 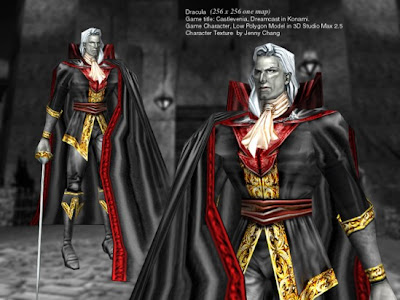 And of couse Dracula himself.
Posted by Adam at 4:51 PM