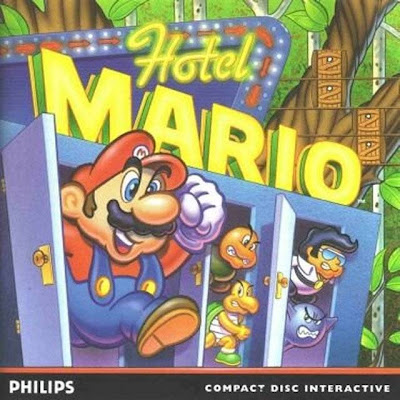 It came out only on the Phillips CD-i. Nintendo had a bad legal deal with them, which gave the temporary rights to Nintendo franchises. The 3 Zelda games on the system are well known for their awfulness, but a lot of people didn't know about Hotel Mario. 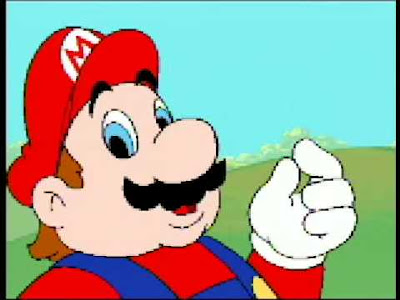 Were you fan of the CD-i Zelda's cut-scenes? And by fan I mean someone who laughed at the terrible production vaules. Well don't fret, because Hotel Mario is in the same class of embarrassing moments that Nintendo pretends never happened. 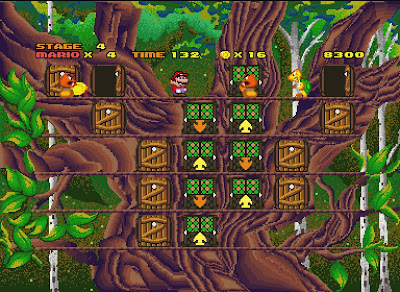 The game itself was a very simple 2D game involving Mario shutting doors. It was apparently as stupid as it sounds since it gained mostly negative reviews today and back then. Don't book a night at Hotel Mario, that's for sure.
Posted by Adam at 8:00 PM