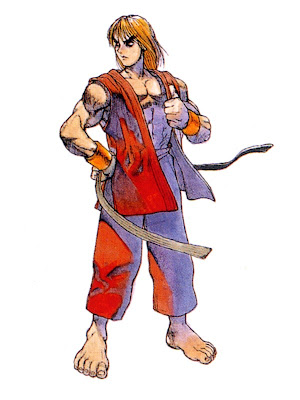 Ken Masters is a Street Fighter veteran appearing in the very first entry of the series and making practically every installment ever since. 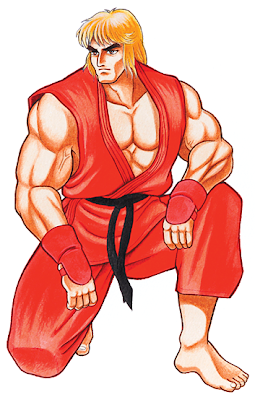 He was one of my favorite characters to use in Street Fighter II. 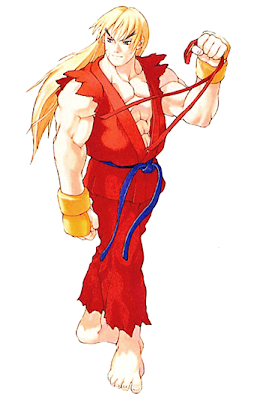 Ditto for the Alpha series. 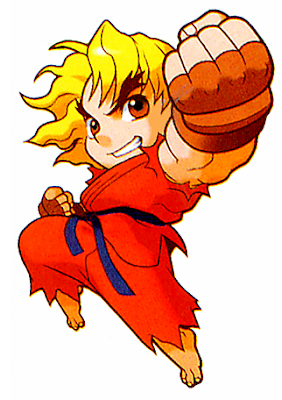 I didn't use him that much in Puzzle Fighter though. 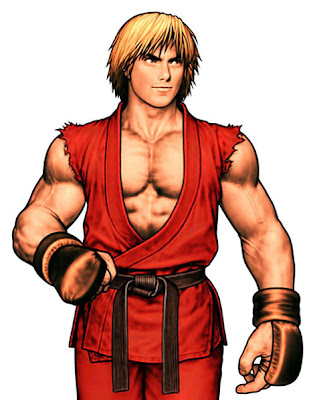 I didn't use him so much in the Capcom Vs. SNK games. 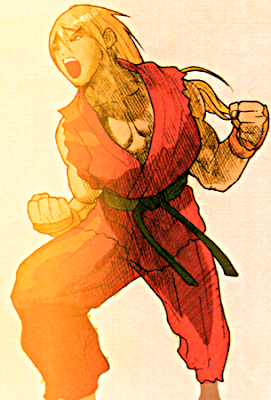 I liked him in the Marvel vs. Capcom games more. 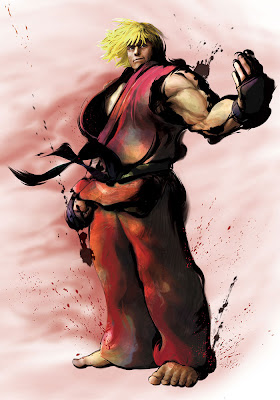 I haven't used him much in Street Fighter IV though.
Posted by Adam at 11:36 AM

I have always preferred ryu

I used to use him all the time till street fighter 4 came around and he was spammed to hell by everybody...