A Look Into Video Games: Knuckles The Echidna

Knuckles first appears as Sonic's rival in Sonic The Hedgehog 3 for Genesis. After the game, he becomes one of Sonic's many allies. 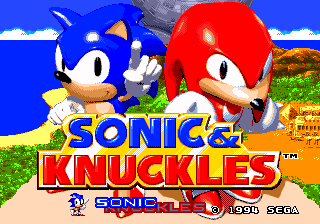 He later joined Sonic in their own self-titled game. 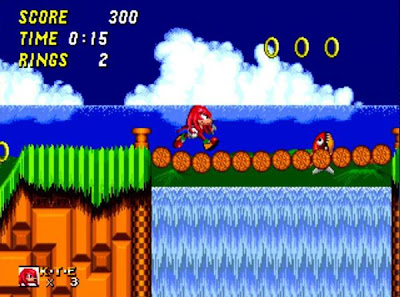 I liked how the cart let you play as Knuckles in Sonic 2 and 3. Letting me play him in 2 kinda blew my mind. I was wondering how it was possible they were doing this.

I also played a bit of Knuckles Chaotix for Sega 32X. It was terrible. 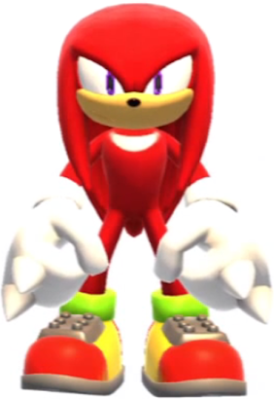 Knuckles started to suck once the games hit 3D. He was decent in the first Sonic Adventure for example. 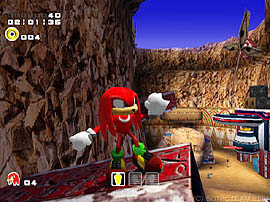 But in Sonic Adventure 2, his levels were utter junk. You just flew around looking for 3 hidden emeralds while the annoying theme music ran.
Posted by Adam at 6:48 PM

Nice look into the history of Knuckles, he's a cool character.