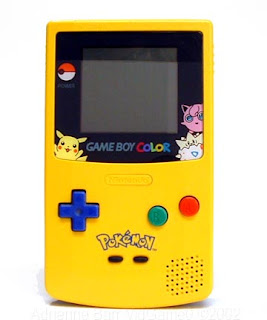 Ah Pokemon, it's hard to believe how crazy Pokefever was about a decade ago. Kids blew all their money on anything Pokemon related, parents hurt each other to get their kid the newest Pokemon game in the store, and you remember how jealous you were of the kid with the epic Charizard playing card. However there were many blatant clones of Pokemon, but nothing was more shameful than Robopon. 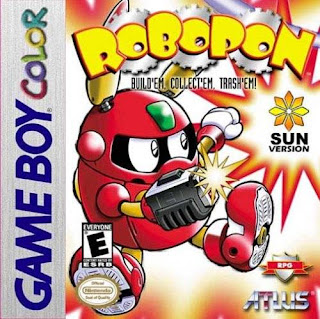 So if Pokemon are "Pocket Monsters" then Robopon are "Robotic Ponies"? Okay maybe not but it's obvious what they were going for. They even had multiple versions just like the Pokemon games. 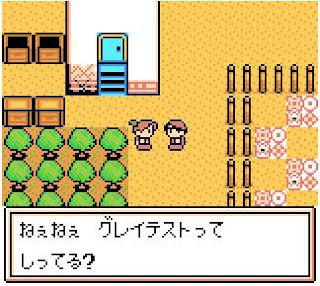 Man even the hero looks like Red (Pokemon Trainer) from the first game. 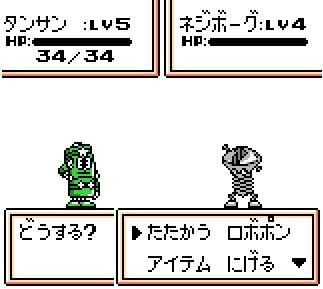 Besides a "many monster" style RPG, the battles do take a more Dragon Quest look than Pokemon. 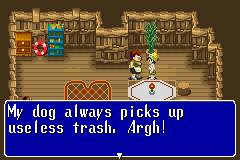 Looks more like Golden Sun now, but it seemed the Robopon craze ended since there weren't any more games after this. 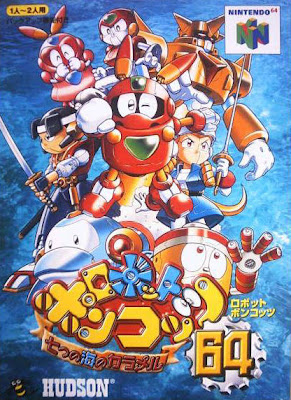 Japan did get a Robopon game we missed out on. Robopon 64 never saw light outside Japan. 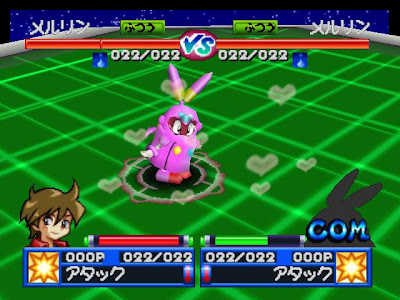 Looked halfway decent, if I knew enough Japanese (especially written) I might give it a shot if I had the chance to play it.
Posted by Adam at 6:55 PM