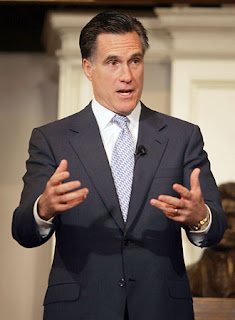 Though he's been a steady number 2 for most of the pre-primary season, Romney has started to feel a little confident, and is giving out hints to his future running mate if he snags the primary. Even though it's not official or even fully admitted most fingers are pointing to one female senator. 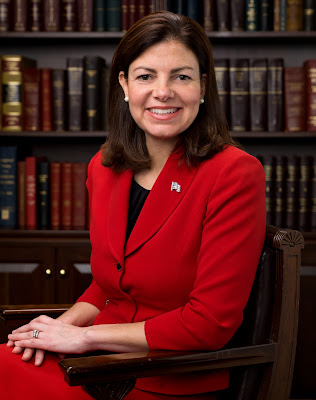 The newly elected Senator Kelly Ayotte of New Hampshire. Frankly Romney would probably be making a mistake with her. She's got little experience, is not much of a moderate, and nobody knows who she is for the most part.
Posted by Adam at 9:07 PM