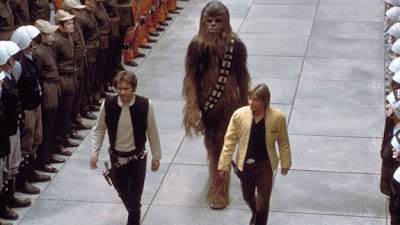 Watched the end of the original Star Wars film with my girlfriend. 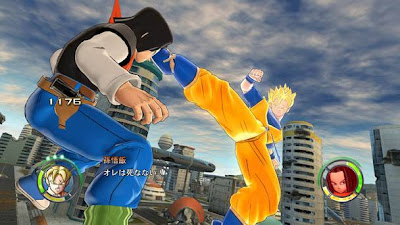 I also played some Dragon Ball: Raging Blast 2. It was a free Xbox Live weekend, so I did some achievements on it. I have to return it to the library tomorrow. 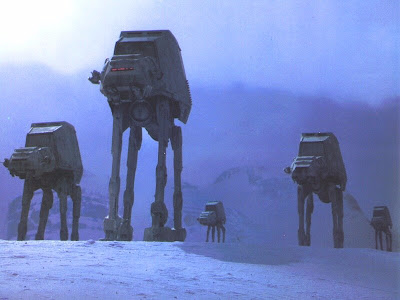 After that we watched most of Empire Strikes Back. 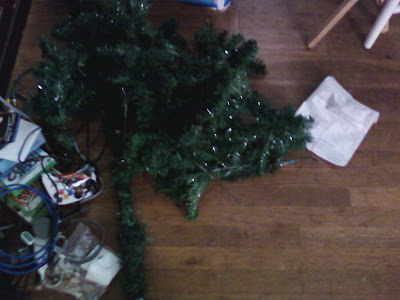 I also attempted to put up my Christmas Tree today. Getting the living room clean and ready was half the battle. A lot of junk left from my mom and brother. For example my mom left 2 silverware trays in the floor with clearance stickers in them. I know they were a good deal, but honestly 2 of them? When you only need 1? I swear...... There was also 3 lamps that will never be used, and kerosene heater that will never be used. I got them all put away and out of my hair. 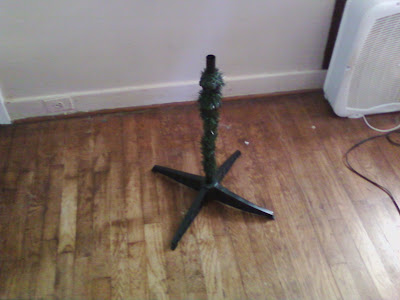 The tree is cheap, but it's not too hard to put together. I kinda freaked out because most of the branches were not in the original box. 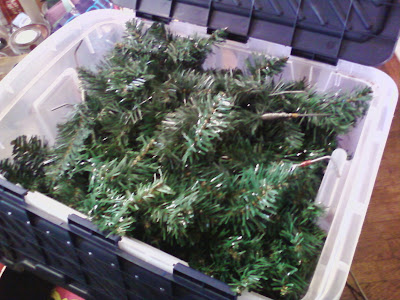 Found out that there were in a bin in the attic I forgot to bring down. Remembered last year that I couldn't put everything back in the box. I don't know what kind of factory magic they used the first time, but I knew it would get damaged so I put it in the bin. Spent a lot of time being angry about the missing bin I had forgotten. 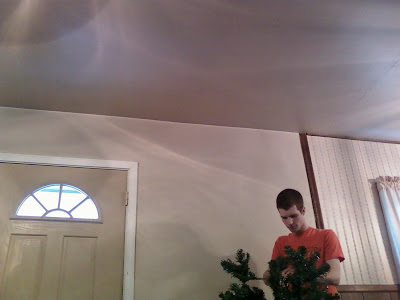 To be continued because this tree will take more than a day to complete. I hope to have all the ornaments and lights on by tomorrow.
Posted by Adam at 7:02 AM

Hello! Nice blog I will be following. Also please check out my new blog as I'm just getting started. Thanks!!