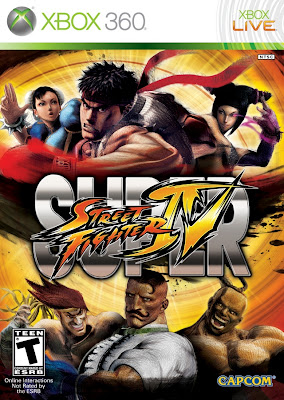 Besides an in-store demo of the 3DS version, I haven't had much chance to play any edition of Street Fighter IV. My local library had this copy, so I just tried it out for the first time yesterday. 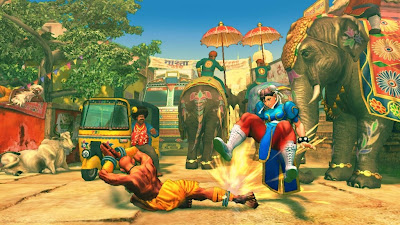 I really like the graphical choice of IV vs something 2D like Street Fighter III or purely 3D like the EX series. It's cel-shaded, so it gives the best of both worlds and an almost living feel to the visuals. 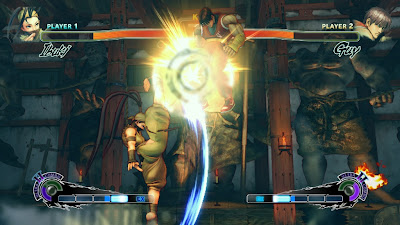 The combat is still a bit of the same ol' Street Fighter formula. There is a boatload of new characters though, so maybe this will be even better than I'm expecting.
Posted by Adam at 8:52 AM

i prefer Tekken on ps3

I want this - I'll have to search for a pc version.

I always play as the ladies for apparent reasons. ;)

And Vega, Vega is awesome.

@poopstm lol Tekken is good too

@naturalone: I think they made a version for PC

@Dwei: Vega ia awesome, and use the female characters all the time too ;)