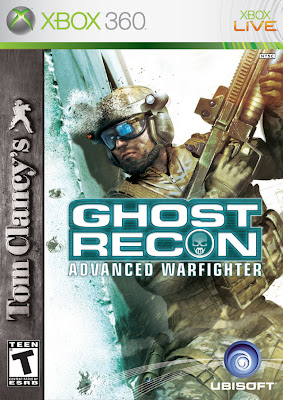 Even though I try to like them so hard, I just can't seem to get into the Tom Clancy games. Now I can respect that they are good games, but they're not my cup of tea. And honestly GRAW was far from my cup of tea. 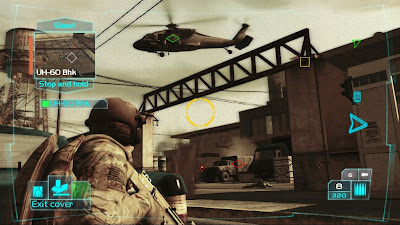 I did like the game's concept of a realistic-near future of cool gadgets and stuff. 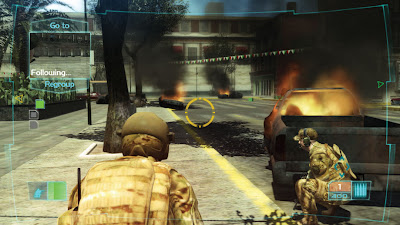 I liked the first two or three missions, but after that I couldn't tolerate much more. I think I was playing on a SDTV at the time, so the graphics got a little ugly as a result. I got stuck on some rooftop after being gunned down by random thugs in a muddy looking city. After that I decided that enough was enough.
Posted by Adam at 10:19 AM

Thanks for dropping by my place and taking the time to comment. :)