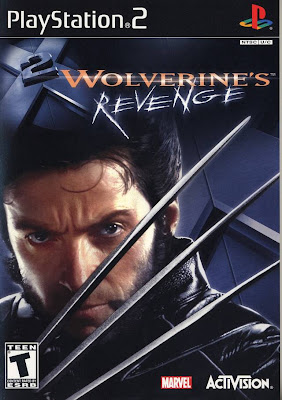 This game was based on the 2nd X-men movie except it just focused on Wolverine. 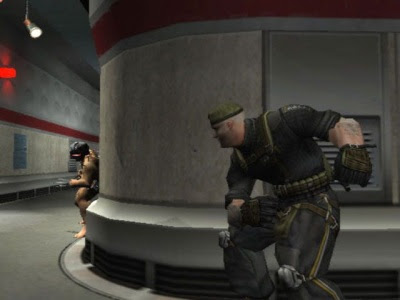 The game also shows (if I remember right) some of Wolverine's backstory, so it's not really just Wolverine's story around the 2nd movie. 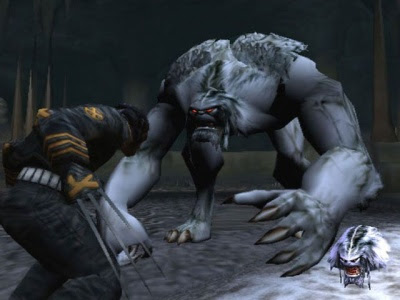 It had some stealth gameplay, but it was no Splinter Cell. It was more of a mundane beat-em-up with Wolverine in it. Granted there have been worse X-Men games before, but this one is far from the best too.
Posted by Adam at 11:27 AM