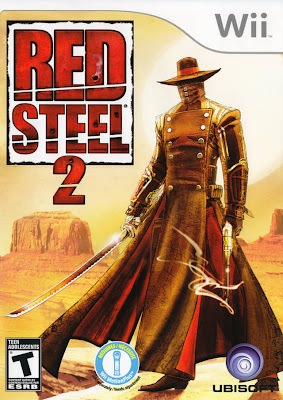 I got this game shortly after it came out. I'm pretty sure it was first Motion Plus game I ever got come to think about it. 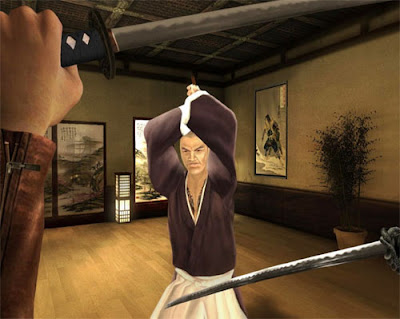 Now I remember Red Steel 1 being shown off for the first time. It was actually the first Wii game ever shown in real-time. The concept was guns meet katanas. I heard the game was later disappointing and never ended up getting it. 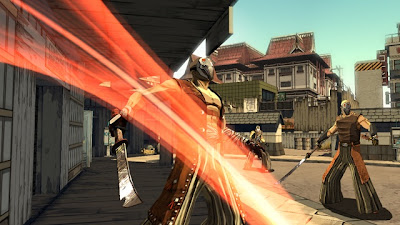 The 2nd game graphically (and story wise) is nothing like the original. The only thing that connects to the 2 games is the use of firearms and katanas in combat. 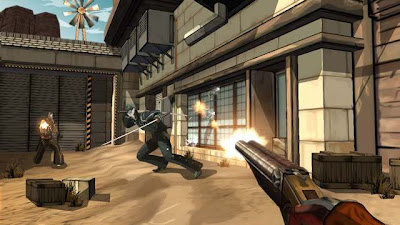 They both worked pretty well this time around. I got pretty far in the game before calling it quits.
Posted by Adam at 7:54 AM

i used to play wii a lot but my remote control is broken so i should buy a new one.. but no time to buy it :(