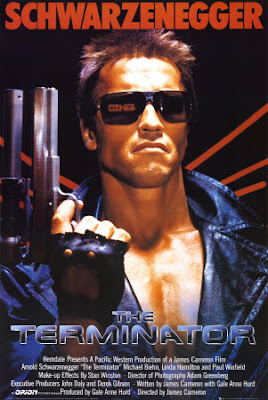 I actually haven't seen this movie until very recently. I was so late to the bandwagon I couldn't believe it. The James Cameron original film is a classic, and perfect for any fan of action movies. 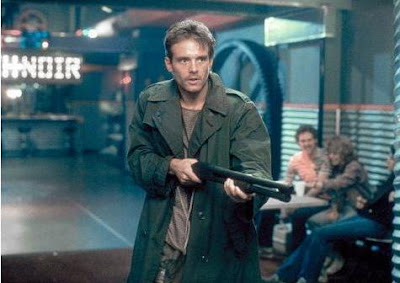 My favorite character was Kyle Reese. Loyal, selfless, yet flawed not in combat but with his life. He came from a world where humans are oppressed and enslaved. 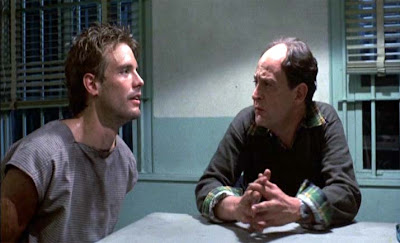 One of my favorite scenes is when he's being interrogated by the police, and tells them about Skynet wiping out most of the human population. 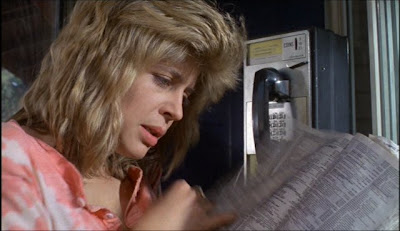 I liked Sarah Connor in this film more than 2nd since she is more normal and struggles to keep hold on reality when her whole world flips upside down. 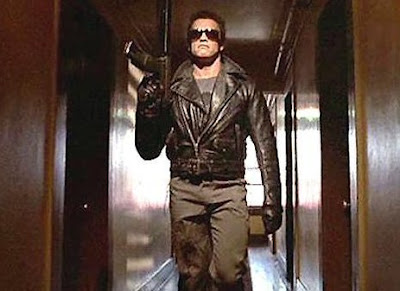 And of course The Terminator. He just won't die. Ever.
Posted by Adam at 1:28 PM

I've watched it such a long time ago..must watch it again :P