Fact of the Day: Santa's Chimney 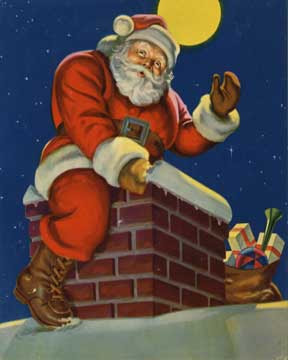 Email ThisBlogThis!Share to TwitterShare to FacebookShare to Pinterest
Labels: christmas, fact of the day, Saint Nicolas

merry christmas! send me a gift :)

Who's the bastard who put all these coals inside my house?

i really didn't know this. i thought the origins were from the poem "twas the night before christmas." when it says, "Down the chimney St Nicholas came with a bound."...