Is The Tea Party Fading? 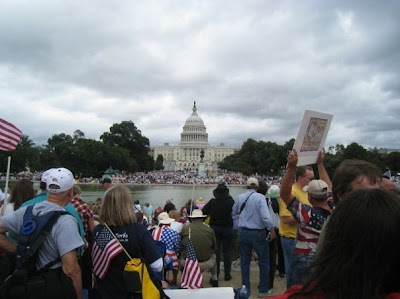 In 2009 the conservative Republican government of George W. Bush ended, and the Democratic government of Barack Obama took over. Yet the right-wingers didn't take their defeat with much grace. Out of the bitterness emerged the Tea Party Movement, which combined social-conservative views of the main Republican party with the anarcho-capitalist views of the Libertarians. Before the
2010 mid-term elections they marched in the streets and seemed unstoppable, but is the controversial movement I loathe so much starting to become a moment? 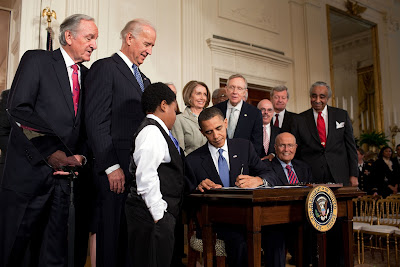 While it seemed small at first they played a large role in warping the public view of the Obama's Health Care Reform. While the law may be controversial, and rather half-attempted it has been extremely exaggerated. The general public seemed to bite the bait, and the Democrats suffered a massive backlash. In the 2010 elections they endured a massive loss in house and a bittersweet keep on the Senate. 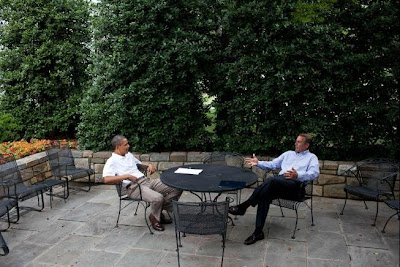 I think their short-term achievement was their House victory, but I think it's turned into their biggest mistake. While they're countless people who believe in their philosophy, there's a lot of the stuff that the Tea Party members were championing for that scare the moderate population. When they were trying to destroy Medicare, and attempting to shut-down the government; many people didn't take kindly to it. Most of the military families (who are usually more conservative) turned more liberal when they found out that they might not receive a paycheck at the end of the week. 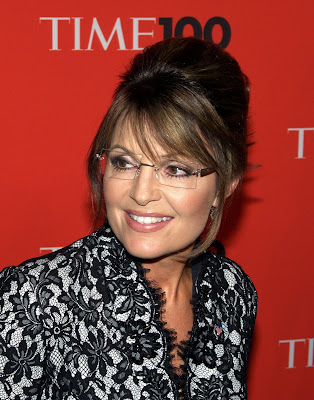 At first the conservative radio hosts and media outlets controlled the Tea Party. Their first de-facto leader was Sarah Palin who took every chance she could to profit not only fiscally but politically as well of the "new" fan-base. However after quitting her job as one-term as Governor didn't seem quite right. Her fumbling speeches were becoming quite clear that she was not what America was looking for. 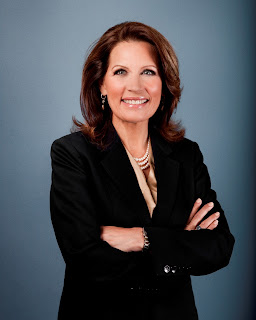 Even though Donald Trump gained some short-lived love in the Republican spotlight, he was more in the mainstream light. The Tea Party's next "leader" was Michele Bachmann who's been quite a loud voice in opposition to Obama. However Bachmann spouted conspiracy theories, bigoted remarks, and claims that were easily debunked by simple fact-checks. She seemed unelectable so her glory was put to a justified end by straw poll voters. 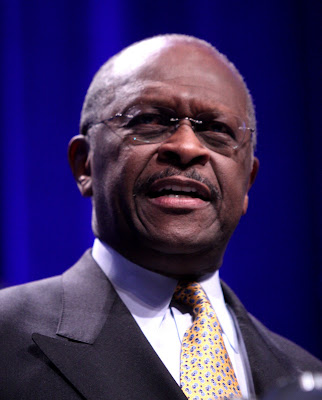 Next up was Herman Cain who seemed to be everything the Tea Party was hoping for. Sure they backed Rick Perry too but he was more of a establishment Republican who takes advantage of the movement. Except Herman Cain seemed to be all talk and no bite. His 999 plan didn't make much sense and was in my opinion just a way to throw the tax burden on to the backs of the poor. Then he quit because voters thought he liked the ladies a bit too much. 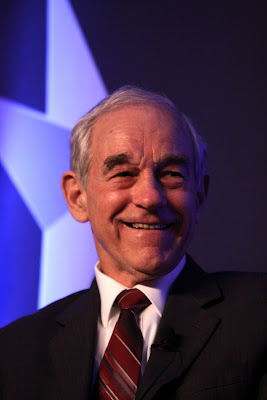 Sure they also have Ron Paul, but from of all the talk I hear from Tea Party folks I don't hear much praise for the congressman. He is considered the "godfather" of the movement, but in the end he never gets much credit. His social views are too liberal for most of the Tea Party crowd, and he never seems to pull much weight in their self-run pretend polls. 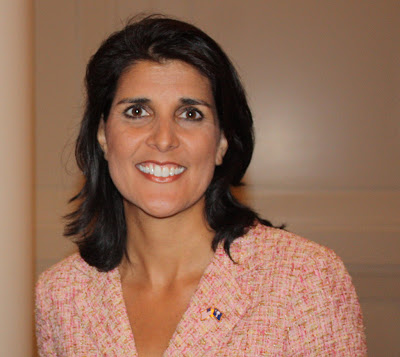 Take South Carolina Governor Nikki Haley for example. She rode the Tea Party train from a dark-horse candidate to front runner. Now the state is sick of what's she trying to do. It's not a great day in South Carolina, and yes I live here. Well it seems her and the Tea Party have grown a little apart, and the other day she endorsed Mitt Romney for president. Romney is the only front-runner candidate that has been generally rejected by members. 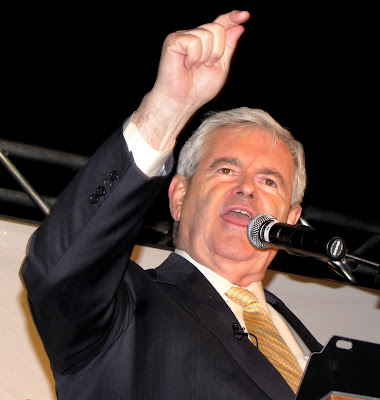 Even though official primary voting hasn't started, it seems the Tea Party is betting it all on Newt Gingrich. Sadly for them is that Gingrich is a fool who has flip-flopped, lied, and resigned from Speaker of the House because he was becoming too unpopular for his party's future. He's the new flavor of the month, and once he starts talking, people will listen and they will hate what they hear. 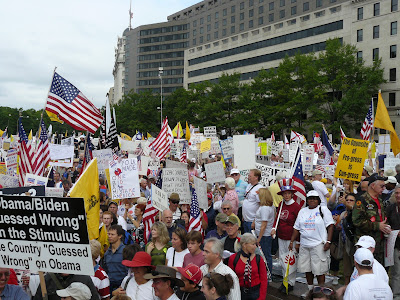 Their biggest enemy is time, because Palin, Trump, Bachmann, Perry, and Cain didn't go from high to low so quickly for no reason. They said pretty crazy stuff, but yet it's same rhetoric the Tea Party has been fed and spat out since it's beginning. They played the fear card quite well, but they are now failing to convince Americans that there was anything to be afraid of. Will they be a considerable force in the future? Of course, but unless they water-down their extremism and descend to a more moderate view-point then in the long-run I can see it being more a thorn to the Republican party's side.
Posted by Adam at 12:00 AM

one can only hope.