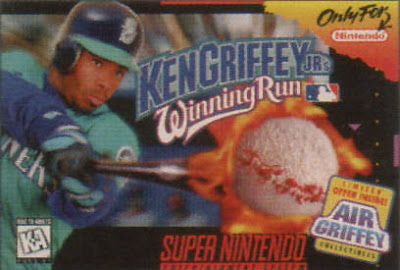 While baseball games for NES were pretty awful, they have picked up in the later generations. I honestly never played Ken Griffey Jr.'s Winning Run until now. 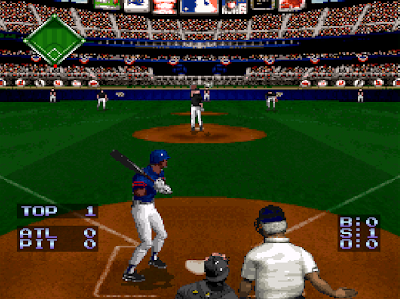 Graphically the game is pretty darn sharp for a SNES game. The game also plays pretty similar to some of the games I've played on PS1 and even PS2. Though I admit the defense controls needed a lot more work. I made many mistakes simply because of the control scheme. 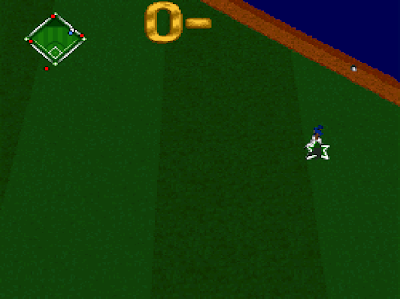 But over-all it's a pretty good baseball game. Play this with a friend though or I'd advise skipping it all together. The computer player is a cheating jerk that never misses hits or catches. If you can avoid the CPU, you're walking into a fantastic baseball experience.

great article! I'm a long time NES fan and it is great to hear others featuring their games.

Why did I never play this? D:

That actually looks really good for a NES. Sadly, I never got the privilege to own one. :(