A Look Into History: U.S. Presidential Election of 1808 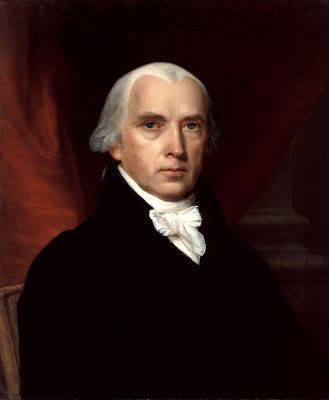 With Jefferson opting out of running again, it was time for a new candidate for the Democratic-Republicans. This time James Madison got the nomination. 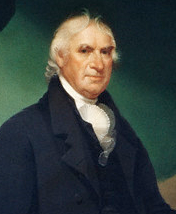 Vice President George Clinton ran as his running mate too. Making him later a Vice President who served under multiple presidents. 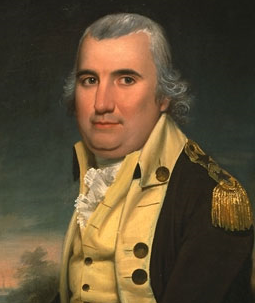 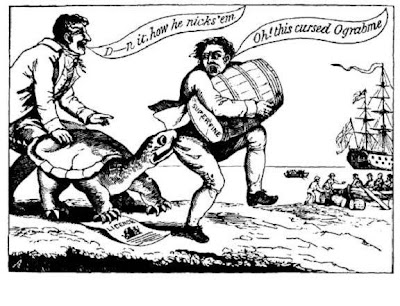 The only thing the Federalist had to run with was the unpopular Embargo Act of 1807. It put a halt to European trade, and really hurt New England merchants. Even though that itself later turned into a bigger mess, it wasn't enough to turn over Jefferson's popularity. 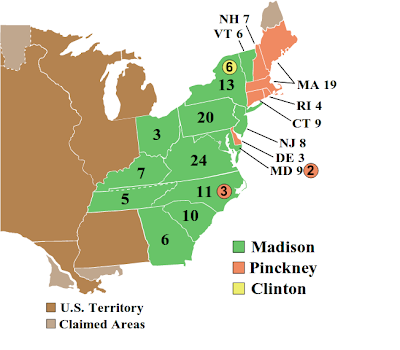 So Madison won with a pretty safe margin. Madison picked up 64.7% of the vote versus Pinckney's 32.4%. Madison also had 122 electoral votes versus his opponent's 47. There were some faithless electors who voted for George Clinton which doesn't make much sense.
Posted by Adam at 4:00 PM

Only wealthy landowners could vote at that time, right?

Hmmm... I personally think we should just elect Bill Clinton to a life term.

@Otter, yeah pretty much. The common man didn't get full voting rights until slowly during time between Jackson to Lincoln.