A Look Into History: U.S. Presidential Election of 1812 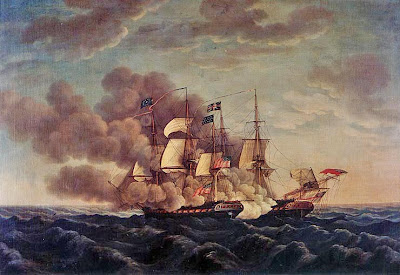 Before the election the question of going to war was looming. Trouble in Europe brought trouble overseas as well. The War of 1812 started while the Presidential nominations were going on. 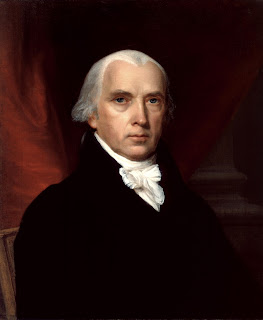 Obviously James Madison was going up for a 2nd term. 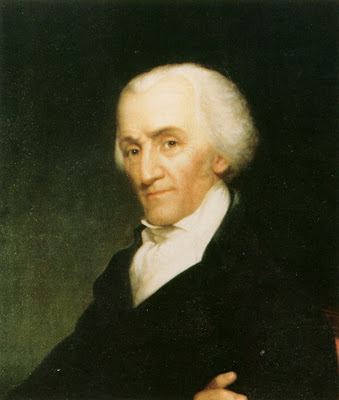 George Clinton had died, so Madison's new running mate was Elbridge Gerry. He was the 9th Governor of Massachusetts. 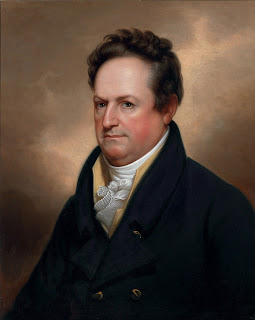 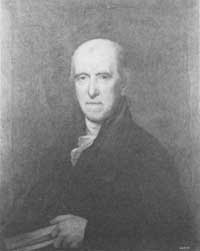 His running mate was Jared Ingersoll, a former delegate to the Continental Congress. 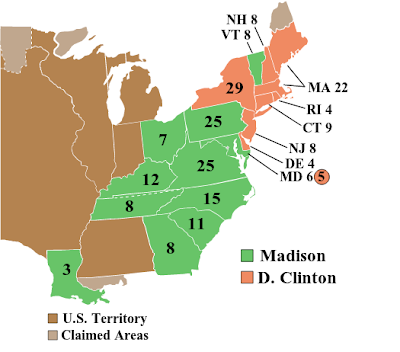 While Madison won with a good margin, Clinton managed to do a bit better than any Federalist has since Adams. The percentage vote was awfully close with 50.4% for Madison and Clinton with 47.6%. The electoral vote was farther apart with 128 for Madison and 89 for Clinton.
Posted by Adam at 5:38 PM

Every time I drop by your blog I either refresh some notions or learn something new and that's great!

All I know about 1812 is that Canada burned down the White House.

It's been way too long since I took US history, so it's always fun stopping by and learning (or even relearning) a few tidbits.