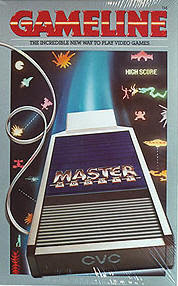 The CVC Gameline was a device that looked like an Atari 2600 cartridge but would plug into the console and use the phone jack to download video games. You would download games for a fee, and have temporary use of them. After it was gone you had to pay to re-download them. 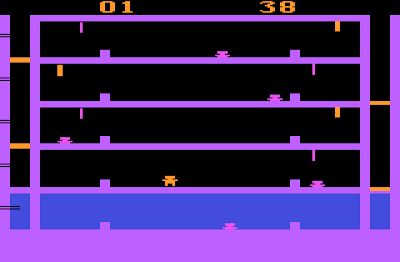 The system featured some lesser known games, but some of the notable ones included Air Lock.

And Deadly Duck. The Gameline itself never caught on and even the company that made it didn't survive the Great Video Game Industry Crash of 1983.
Posted by Adam at 4:17 AM

Super flashbacks from the Atari.