While the Gamecube original might of been an overlooked but fan-favorite hit, it didn't start out on the Gamecube exactly. The game has it's roots back to the N64, and they actually got a whole lot of work done. 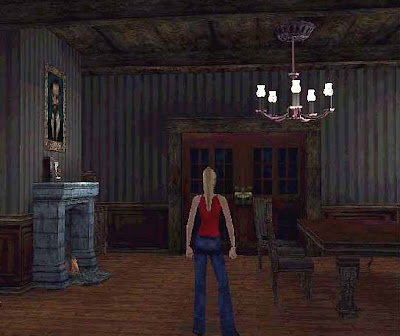 As you can see, there's Alex Roivas and the big mansion at the start of the game. The early screens and video showed off what most of the final game included; multiple characters, insanity effects, and crazy story. 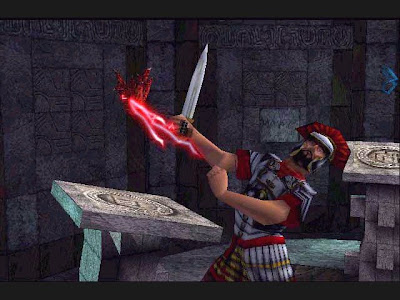 The graphics were also pretty good for the N64. I wonder what would of happened if Eternal Darkness stayed on it's home platform? Hopefully it would have sold better than the Gamecube release.
Posted by Adam at 11:55 AM

I would play it

That looks like a good game! I've never heard much about the game cube... it must have been that big of a flop!

Hello,
I think you're the first and only guy to comment on my blog. Thanks! I only play my 8 bit Nintendo and I'm really good at it. And Sega Genesis.