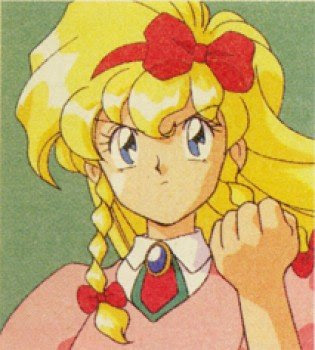 Maria Renard first appears in Dracula X: Rondo of Blood, originally a Japanese-only Castlevania game which has made it's way over stateside in one form or another. She was introduced as a distant relative to Richter Belmont. 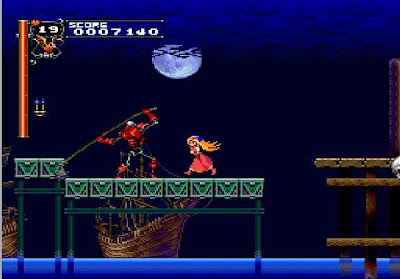 In Rondo of Blood, you can actually play as young Maria if you unlock her. Instead of using classic weapons the series always used, she doses out attacks with help from her animal friends. 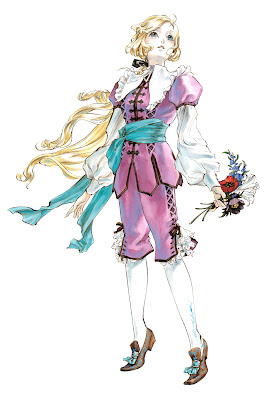 In the PSP remake, they redesigned her look quite a bit. 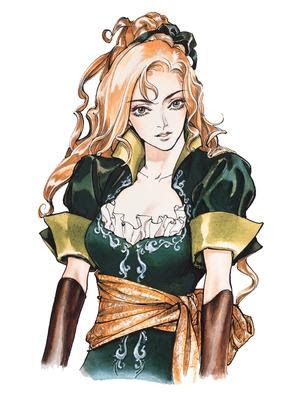 In Symphony of the Night she returns all grown-up. She sets out to find out what happened to Richter shortly before the events of the game begin. 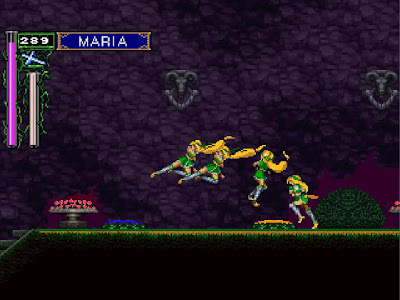 While she's stuck to mere cameos in the original game, in the Japanese-only Sega Saturn version you can actually play as her. 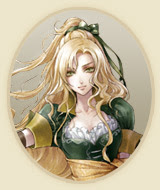 She doesn't have many roles outside of those two games. She did appear in a few spin-offs and even a radio drama. 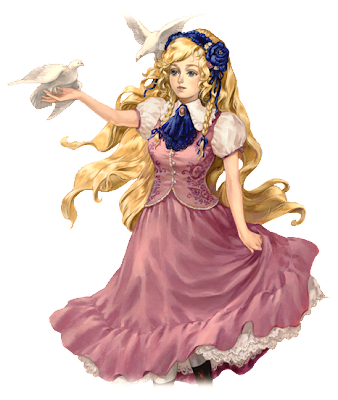 Her last role was her Rondo-form in Harmony of Despair.
Posted by Adam at 3:03 PM

Email ThisBlogThis!Share to TwitterShare to FacebookShare to Pinterest
Labels: A Look Into Video Games, castlevania, castlevania harmony of despair, Dracula X Rondo of Blood, konami, symphony of the night

I love the artwork!

Thank you for coming by my blog. :)