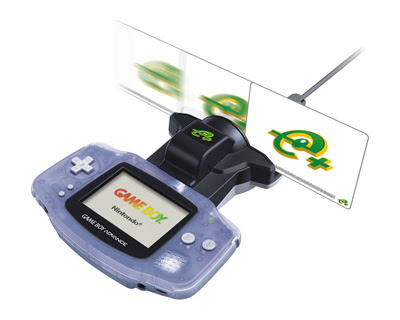 The Nintendo E-Reader was an add-on device for Nintendo's Gameboy Advance system. Each card would have a special code which would enable you to play either a game or download special content. 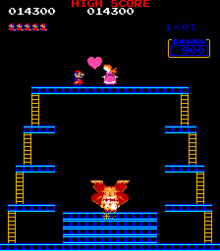 The main draw were the NES games, except you needed to scan five cards to play even simple games like Donkey Kong. 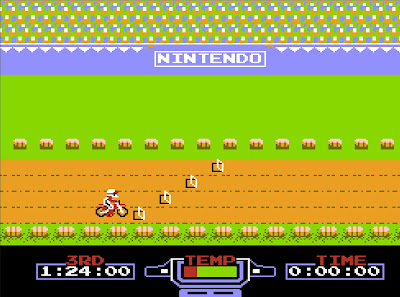 Excitebike did show up though, so that's good. 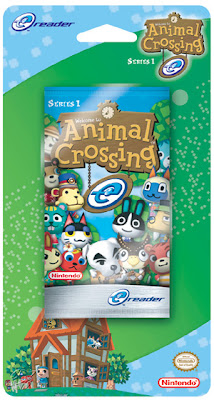 There weren't many NES games to choose from, but Nintendo also tried selling cards to help out your Animal Crossing game on Gamecube. 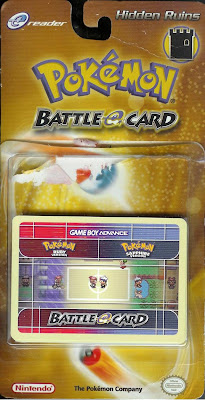 And Pokemon on GBA. 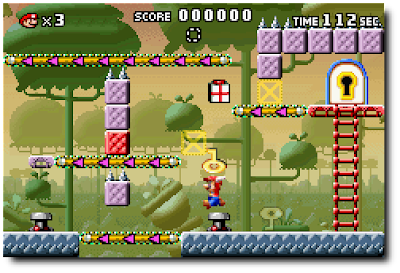 Some games even had the option hidden. In Japan, they had a contest where fans were given cards to use in Mario vs. Donkey Kong. The cards never made it to America.
Posted by Adam at 11:26 AM

i almost bought a Nintendo two years ago for some reason, but glad didn't actually buy it because a friend had loaned me his for a week and i quickly got bored with it. i guess its not my kind of toy gadget :p

Never really got to use one of these. I think you need them in Pokemon to unlock a secret ticket to capture one of the legendaries.