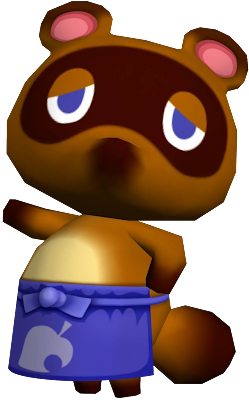 Tom Nook is the shop owner in Animal Crossing, who also sells you your house. 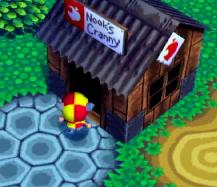 He also makes you work at his store for a short while. He also pays you nothing but bells. 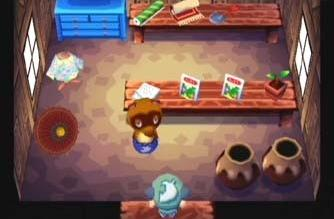 Eventually if you buy more in his shop, he'll make more money.

Which he'll use to build a bigger store. 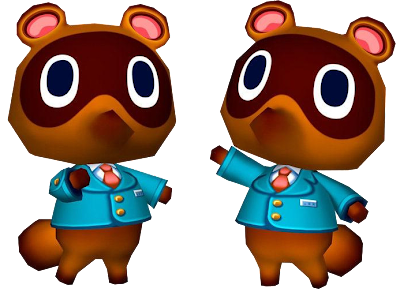 If you get the biggest one, his two fake-sons will help you on another floor. 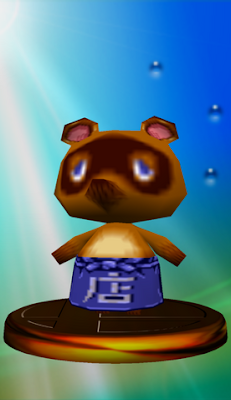 Outside of Animal Crossing, he just makes a few cameos. 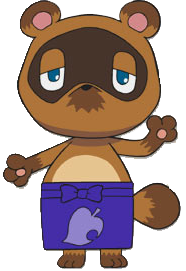 His Japanese name is たぬきち Tanukichi and he is based on the mythical Japanese Tanuki dog.
Posted by Adam at 2:11 PM

great blog too pls look also at my blog and become a friend too :)