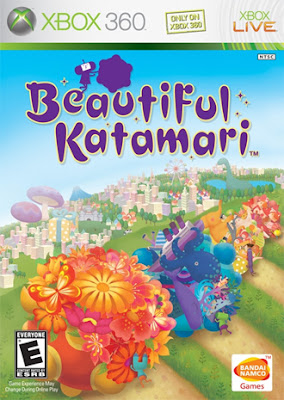 They were lending this game at my local library, so I decided to check the series out of for the first time since I heard it was so good. 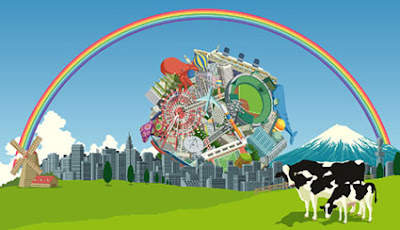 I was kinda waiting to start the original PS2 game first if I ever had the chance, but hey sometimes you gotta do what you gotta do. 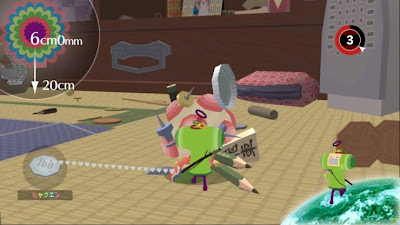 The Xbox 360 sequel is pretty much the same from I hear and figure. You roll a little ball around and collect certain things into a bigger ball which can absorb larger items and so on. It's pretty fun, but I hate the time-limit gameplay that makes my game-time so hard.
Posted by Adam at 4:15 PM

My boys wanted Army Men and Madden for Christmas...they've gotten to the age where I could never figure out what they'd like.

nice...cool game...they let you borrow games at the library? man we are missing out....