My Castlevania: Lords of Shadow (360) Impressions 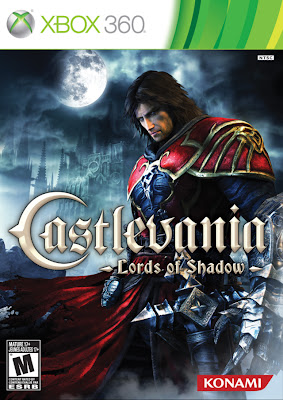 My mom asked me what I wanted for Christmas this year, and I wanted an actual gift. So in order to be more surprised I wrote down a whole list of stuff that I would be happy with. I never expected to actually get Lords of Shadow since it was rather lower on the list (not a ranking, just whichever game triggered my memory first), and there's a lot of the games in the series to confuse my mom while shopping. Nevertheless it is the gift I received on Christmas day, and it's pretty good. 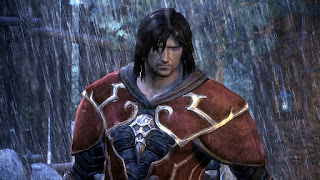 Unlike the rest of the series, Lords of Shadow reboots the whole storyline. Say good bye to Simon, Richter, Julius, Alucard, and say hello to Gabriel Belmont. The story is a lot more darker than previous games. While the series always relied on classic movie monsters as props and characters, this is the first time where it could actually scare some younger players. 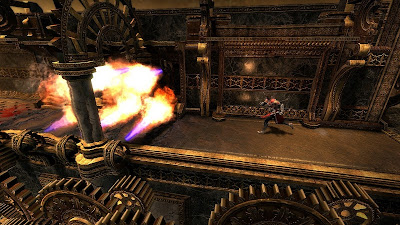 The gameplay is more similar to Ninja Gaiden this time around rather than an attempt to make the 2D gameplay into a 3D world. I have no problem with that, and the game is pretty challenging so far.
Posted by Adam at 6:15 PM

Castlevania in a full 3D world just doesn't feel right with me.