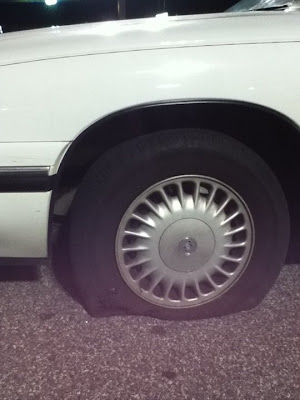 For me 2011 was the year of car trouble. Early on my car got a flat out of the blue, and really set me back when I had to pay $120 for a new tire. About a month later, yet another one of them blew. The car died only a little while later. 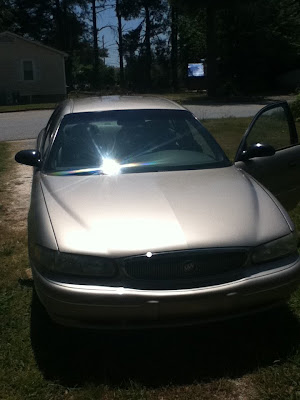 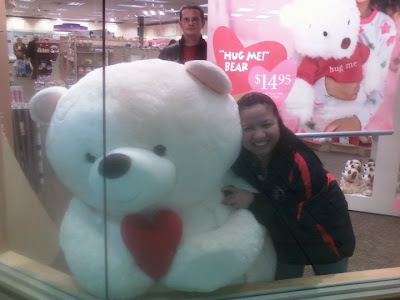 This was the first time I celebrated Valentine's Day with my girlfriend Daisy. She wanted this giant bear from Hallmark, but it's 200 dollars and would not fit in a regular sized car. She'll have to do without it. 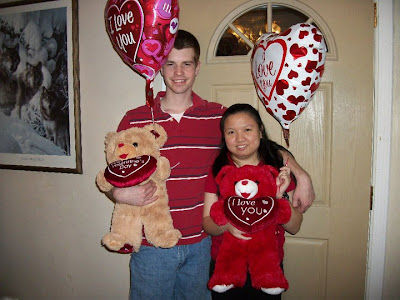 I did manage to get her a teddy bear, and we (for once) gave each other equal valued gifts for a holiday. 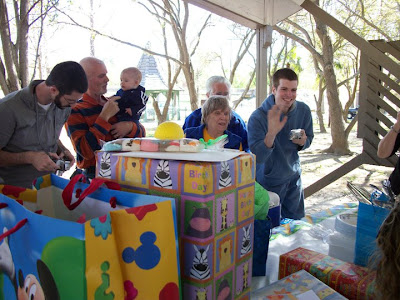 My little nephew had a birthday in April. They had his party in the park. It was nice. It was the first year his little brother could come too. 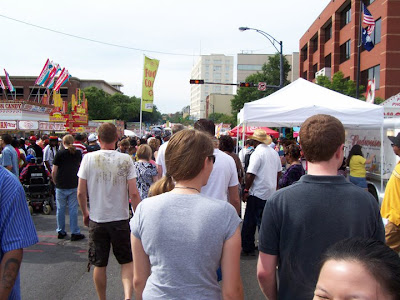 My town had their little Spring Fling fair in April or May I can't really remember. It was decent, but there was too many people. 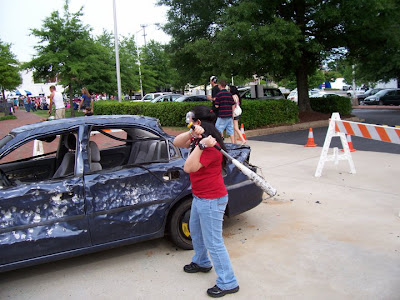 Daisy had a little fun out of the "beat the car up" event. I did one while I was in high school, never saw the point of it. Most of the ones you go to is like hitting the side of a wall. The car is dented in so many spots to begin with. 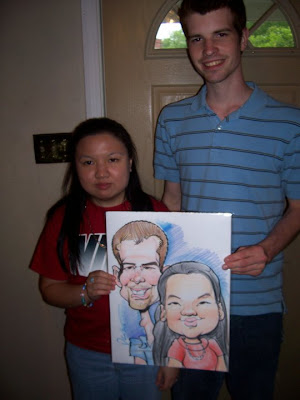 We had a cartoonist drawing during the fair too. He got Daisy spot-on, he had a little fun with mine though..... my neck and head...oh geeze... 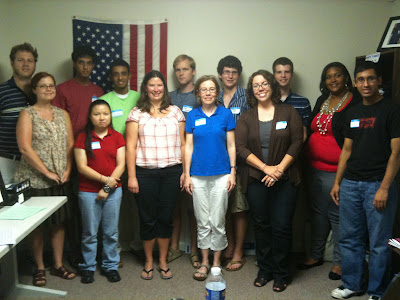 I'm very active in politics, and I was contacted to start a young democrats group on our county. We had a pretty good showing at first, but once school started....everyone didn't show up. Stupid non-election years... 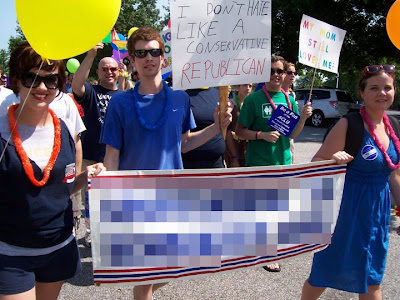 We live in South Carolina, and while some elected southern democrats are very conservative compared to others we were a very progressive group. We attended the local LGBT pride parade and marched together. It was really fun, and practically our whole group (at the time of the event) showed up that day. 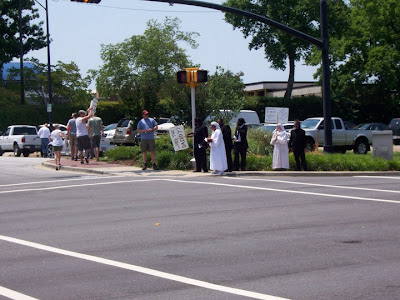 Despite being in a very conservative part of the state, there wasn't much protest. It was like the 3rd or 4th year they've ran such a march, and the general population either supports it or ignores it. They did have some protesters at the march which were 3 church groups. The one pictured especially were some of the most hateful and bigoted people I've ever met. 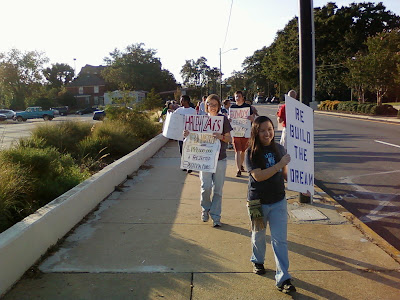 Even though it was a slow first half of the year for politics, we did do a protest against our Republican representative Trey Gowdy for supporting a plan to end Medicare as we know it. 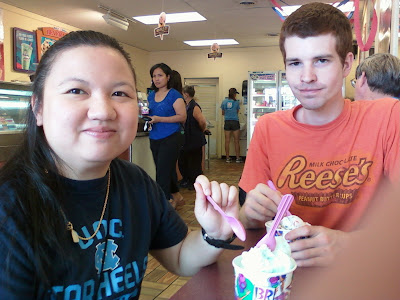 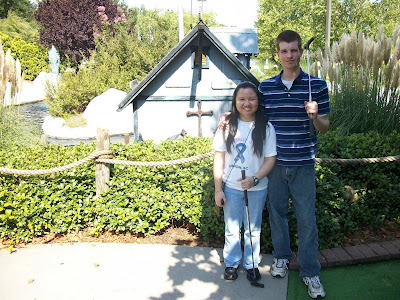 Had my 23rd birthday in August, and I spent it at a local fun park. I got first in laser tag even though I have no pictures. It's a little hard to get those in a dark neon room. 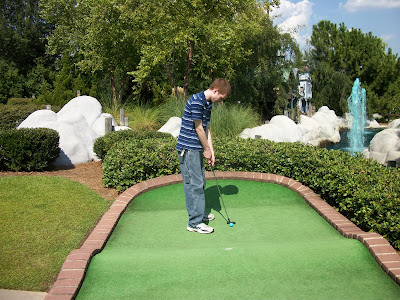 We also played in the arcade, and some mini-golf. I did well. 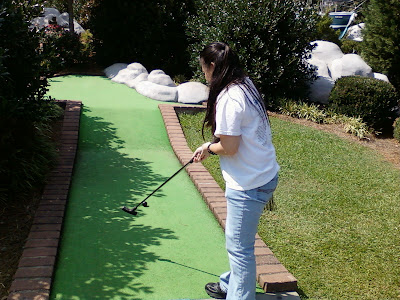 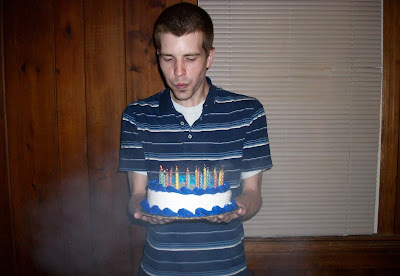 Overall it was a good birthday. 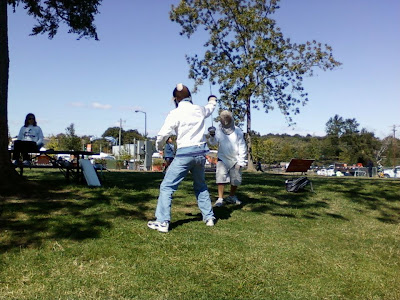 We had an international festival in the fall. I tried some fencing. 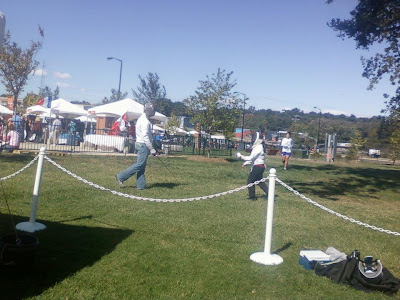 Daisy had fun fencing as well. 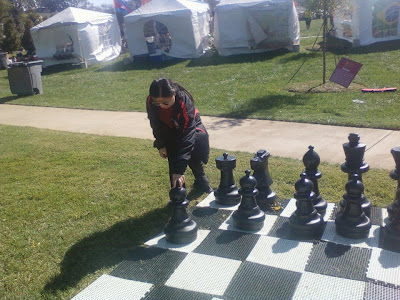 We also played on the big chess set. 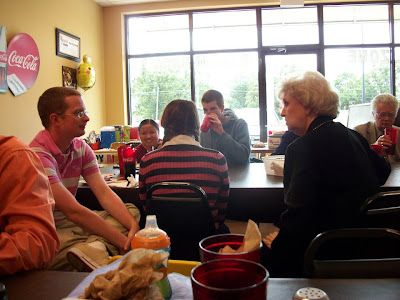 My youngest nephew had his 1st birthday in October. We had it a pizza place, we had a fun time. 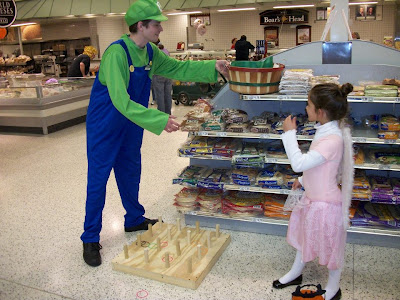 We also had a Trick-or-Treat event at my store. I got to dress up as Luigi this year like I did the year before. Yet again I got swindled out of manning a station. I got to do it for maybe five minutes (after being promised otherwise months before) before a spoiled teenager got to run the whole thing for 3 hours just like she did last year.... I swear I should have stood up for myself in the middle of it. 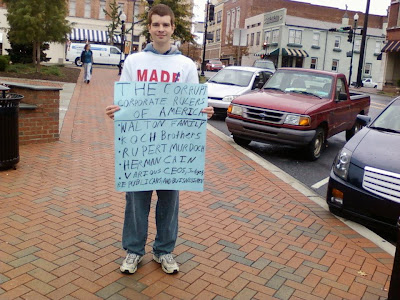 Got to do another debate a little later. Herman Cain was big in the GOP race at the time, so I made sure to protest him. 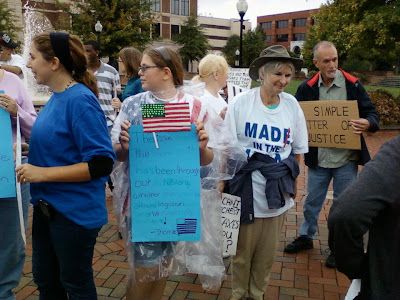 And many others came to protest the corruption on wall street. 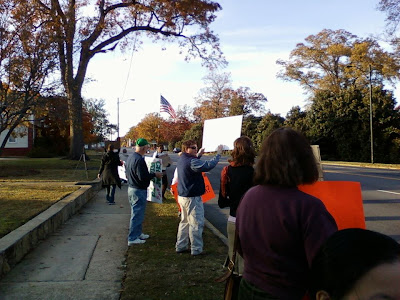 The local college managed to host a major GOP debate, and we protested on the sidewalk. We were facing a bunch of Ron Paul supporters on the other side of the street, so it was a bit weird. 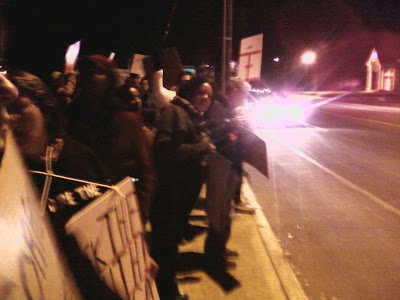 A whole bunch of groups joined in and we did a big march up the sidewalk when night-time came. 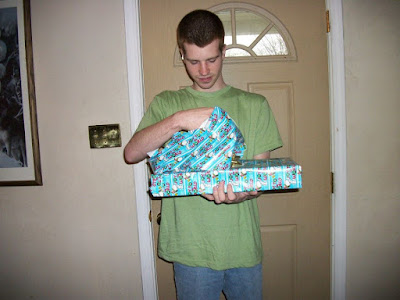 I also had a very good Christmas. That's basically my year in a nutshell.

the huge bear is cuteee!

Happy New Year! hope you have a good time!

had car trouble galor this year as well...cheers to a happy new year!

Wow! You took pictures of various events throughout the whole year. I wish I did something like that. Now, I can't remember what my year was like.