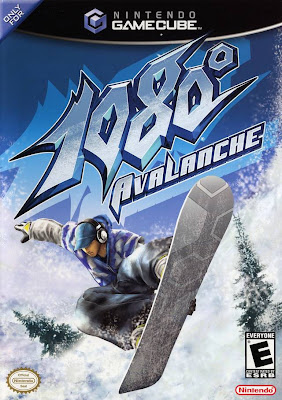 I remember renting this game a few years back. I heard how good the original game was (granted it is good), so the sequel was actually the first one I played. 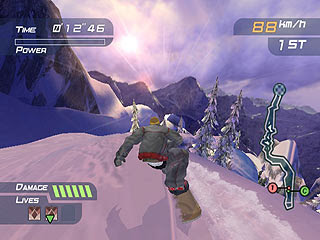 It follows about the same formula as the N64 original, and features some decent slopes and modes. 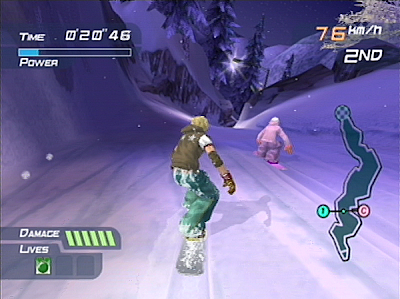 But I dunno, the rest of the game was pretty dull.  Same thing with Wave Race: Blue Storm. The game was solid, but there was just something missing deep down.
Posted by Adam at 5:39 AM

i miss to play that game