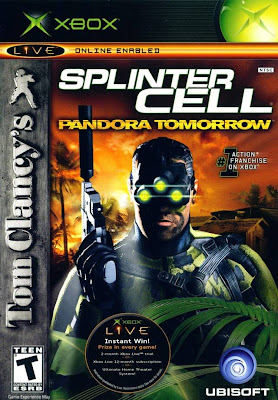 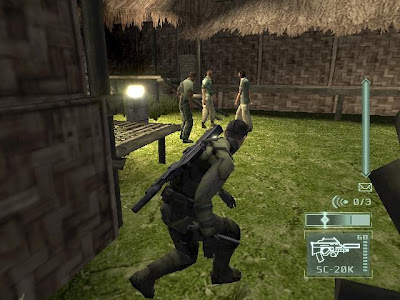 I didn't care much for the single-player after awhile. The level design just wasn't as good as the original, and it seemed even harder than last time. 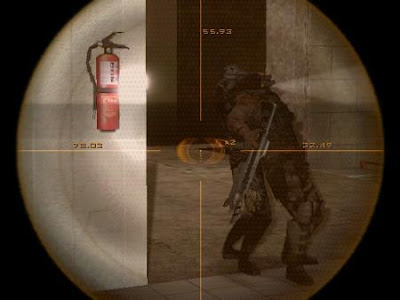 There was the Spies vs. Mercs online mode where you could either be a stealthy agent or a machine gunned-equipped Mercenary. I got into the online game way late in the game, so practically everyone was way better than I was.  Whether a spy or a merc, I just kept falling into traps or getting caught hiding and waiting for a merc to show up.  I know a lot of people enjoyed the multiplayer especially but it wasn't my cup of tea.
Posted by Adam at 1:05 PM

I didn't like this either, but did love the first one.