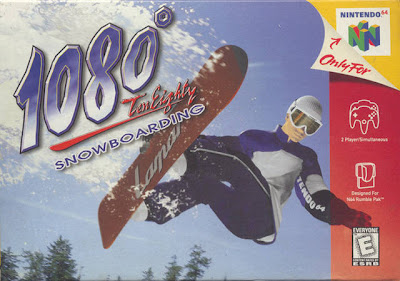 1080 Snowboarding was one of those games that everyone loved, and yet I had no idea was even released. It wasn't until the sequel was released on Gamecube, that I heard of the game's legacy. 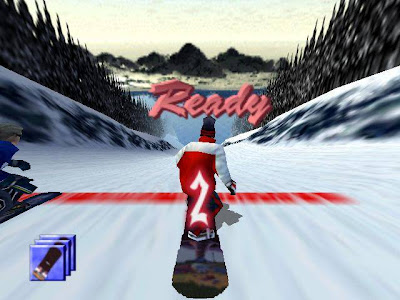 I managed to snag a copy on the Wii's Virtual Console. For such an old game, it played pretty darn good. 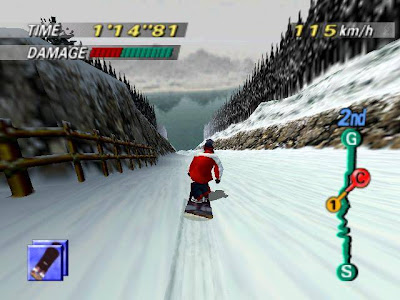 It was a little bare-bones, but for the time it was the only snowboarding game that was worth anything.
Posted by Adam at 12:00 AM

I sucked at it :P

thanks for liking my fb page :D anyway, this game seems interesting1 will definitely try it soon, thanks for sharing :)

I remember its predecessor and loved it. Never got around to playing any of the other ones though.

I did however pick up actually snowboarding which now counts as my favorite past-time.