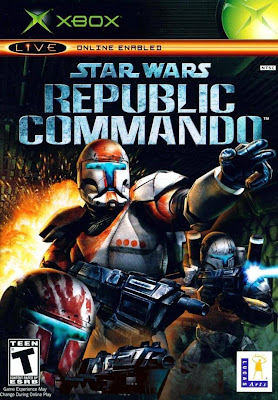 I really liked this game for it's unique concept. Most Star Wars games put you in the role of a Jedi Knight or sometimes a Rebel Star-Pilot. It rarely ever demotes you down to a lesser-known character, class, or species. Republic Commando puts you in the role of a brand-new team of Clone Troopers who are extremely skilled in advanced tactics and dangerous missions. 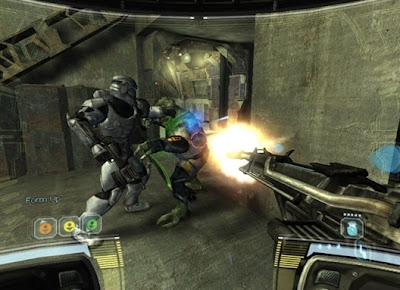 It had a lot of depth as well. It felt like a Tom Clancy game but with Star Wars added to it. Unlike many other games, your teammates were actually worth a hoot. 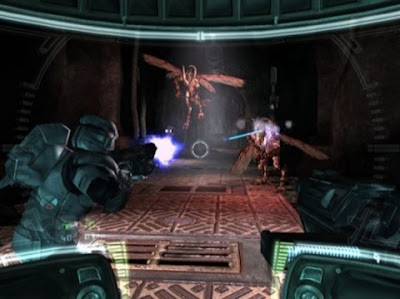 The only bad things I can say about Republic Commando is the fact that it's set in the prequel movies. That's not necessarily a bad thing, but most of the Trade Federation/Separatist forces were a bit lame once you get passed the battle droids and whatnot.
Posted by Adam at 9:00 AM

I want to try this one!