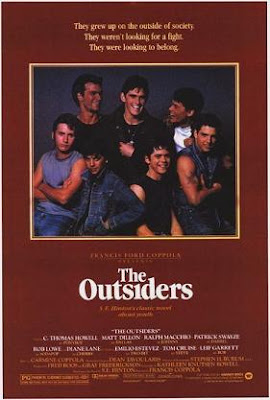 I read the book in middle school, and watched the film afterwards, but since I needed glasses at the time (my natural vision progressively got blurry) watching it now feels almost like a new movie. Especially after a decade or so since I've seen it. 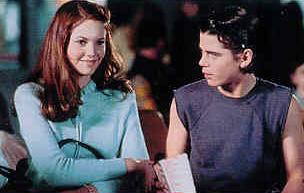 The movie features a cast of nobodies who went out to be all-star actors or at least got decent work later on. It's hard to believe how many actors got their start just from this one film. 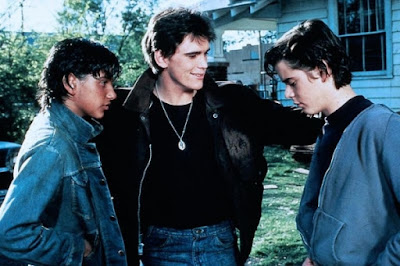 If you haven't read the book, the story is about a small city with an obvious class warfare difference. The pointless story of the Greasers vs the Socs is an interesting one especially when something major happens to the main character Ponyboy Curtis. 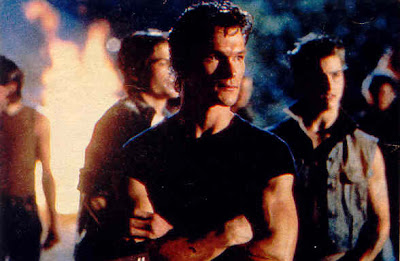 Even though the movie is really well-made, the book is of course much better. But for those who don't like reading, this a forgotten gem that deserves another look.
Posted by Adam at 10:24 PM

Have a Wonderful New Year!

I also read the book in middle school, but I typically don't like to watch movies that are older than I am :)

I never seen this movie. Maybe I should see this film.
Happy New Year! ;))

I loved the book! Haven't seen the movie yet though. Didn't know there was one lol!

I remember this movie. I never forgot about it. We read the book and then saw some scenes. I watched the whole movie at least twice.