Is Newt Gingrich Going To Win The GOP Nomination? 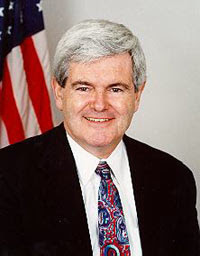 Even since 1980, every single Republican who has won the South Carolina primary later went on to win the actual nomination. Since SC is my home state, I took notice yesterday, and Newt Gingrich won by a fairly large margin. But does the worthless former Speaker of the House have a chance of being the biggest goober out of the 4 presidential wannabes? 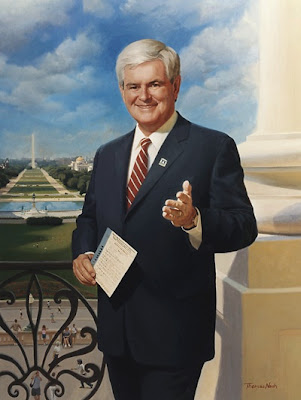 While he may be a hero to conservatives in the 90's, voters must have forgotten why he resigned in the first place. They must of also forgotten that he cheated on 2 out of 3 wives (one having cancer at the time), and went after Bill Clinton's impeachment for the affair while he was having his own. Between southern voters, I'd figure it be either him or Rick Santorum and Newt managed to get 40% of the vote. 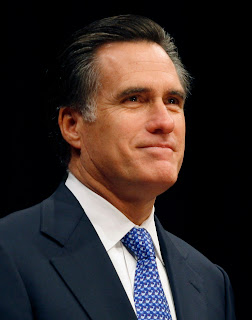 I wasn't surprised to see Romney come in 2nd but still far back from 1st place with 28% of the vote. While many are backing him for his electability in a general election against Obama, a lot of hicks I know hate his guts. I figure Mitt would do far better in the Northern states. 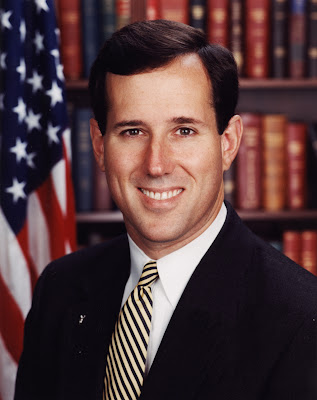 Coming in 3rd with 17% of the vote is Rick Santorum. This religious homophobe is almost an epitome of what the GOP has become, so his distant loss in a pro-Republican state (since I live here, I hate living with GOPers) primary shows a weaker campaign coming up. Gingrich will probably steal most of the south under his feet. 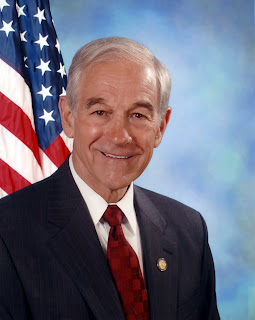 Lastly we have Ron Paul who came in dead last (among the remaining candidates, though some drop-outs remained on the ballot) which isn't much of a suprise. He is popular among volunteers, and many venues on the Internet but when it comes to "normal" voters he flops in the elections. I actually got robo-called by some homophobe organisation attacking him on his pro-gay marriage stance. Unless Paul can win the North from Romney, I doubt he'll pull much weight when all the states have voted.
Posted by Adam at 12:21 PM

did you watch real time with bill maher? it was so good.