A Look Into History: King Stanislaw I 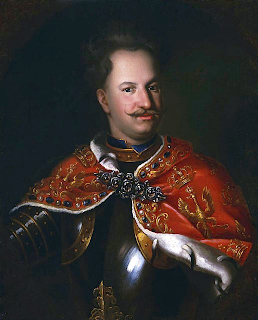 Stanislaw I was King of Poland beginning in 1704. After August II was ousted, the Swedish government selected him as the next King of Poland. However the throne wasn't exactly stable, and many were unsure if he could hold on to it despite being from a respectable family and having many talents. 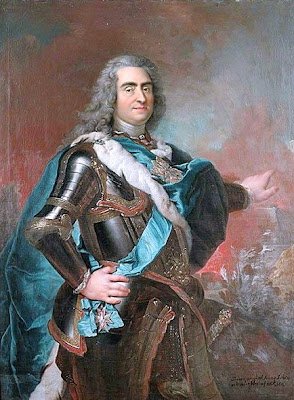 And of course, those who thought so were right. After Russia defeated Sweden, Peter The Great made a treaty with August II. He was given back his throne, and Stanislaw resigned his post after accepting a settlement. 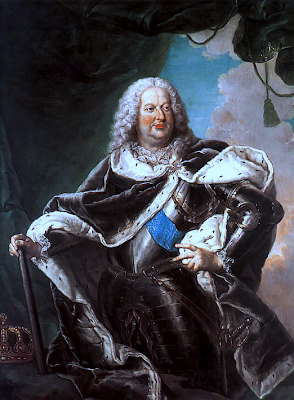 After the death of August II, Stanislaw sought back his throne which was met with Russian resistance. After some fighting between European powers, he once again abdicated the throne. He received some land, and spent the rest of his life dedicated to science and philanthropy. He died in France at the age of 88.
Posted by Adam at 3:52 PM

Great post, it's fun to get small tidbits of history! :)

Agree with everyone here keep it coming

88? That must have been a relatively old age for the time period.

Hi Adam!! hanks for the visit, interesting story .. I did not have much interest in learning who knows, I come to interest me.
hugs rose jp

That's not a bad way to spend your retirement. Doing research is pretty noble.