A Look Into History: Napoleon II 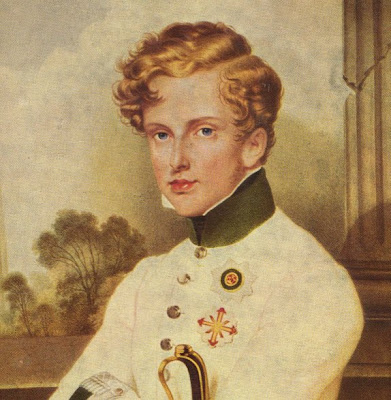 Napoleon II was the oldest legitimate son of Napoleon Bonaparte. He was born from his 2nd wife Marie Louise. 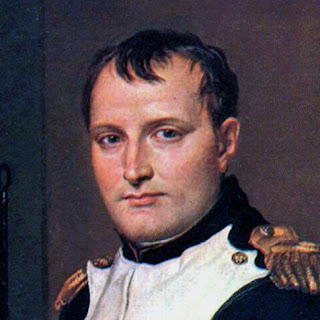 After his father's defeat and exile, his dad proclaimed him as his successor. 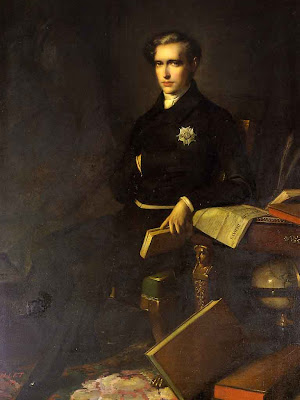 Though life wasn't that sweet for Jr. here. His title of Emperor of the French was very artificial, and his reign is only 15 days long. 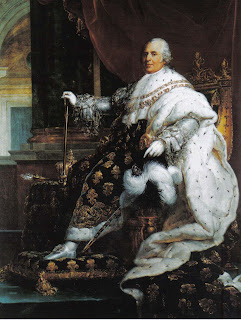 King Louis XVIII took over France as its true ruler. Napoleon II spent the rest of his life quite bitter over the fact that he was a fake-Emperor. He died at the age of 21 of tuberculosis.
Posted by Adam at 11:44 PM