A Look Into History: U.S. Presidential Election of 1852 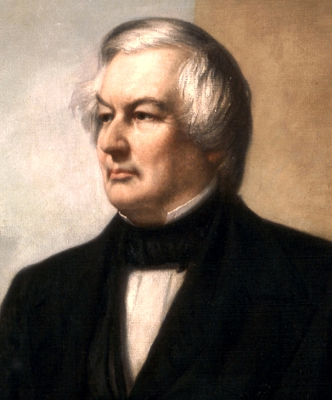 After Zachary Taylor died all of a sudden, Vice President Millard Fillmore became president. However he lost the nomination due to regional differences among the Whig party part of which led to it's collapse. 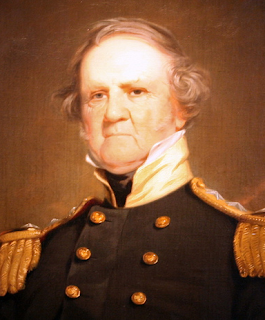 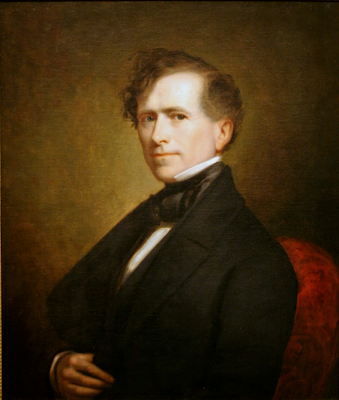 Democrats nominated Franklin Pierce, former Senator and General. Because of the similar platforms of the parties, and of the candidates turnout was low. Making it one of the first elections where many were dissatisfied with both choices. 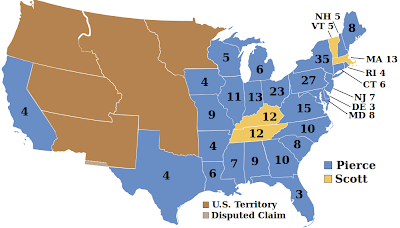 Despite not much campaign conflict and close popular vote, Pierce had a landslide victory. He received 254 votes in comparison to Scott's 42.
Posted by Adam at 6:17 PM

Nothing Worth A Million Dollars said...

I believe this is an appropriate situation to say "OWND".