A Look Into History: U.S. Presidential Election of 1856 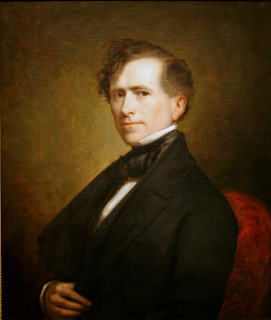 Franklin Pierce became president in the last election, but by the time of this presidential race the slavery issue was tearing the country apart. Pierce was a northern politician with Southern sympathies and thus lost much support in some regions.  He lost the Democratic nomination, being the first sitting president to do so. 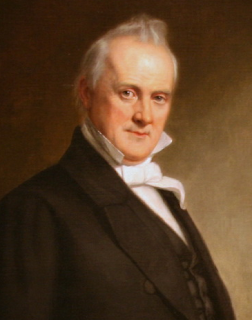 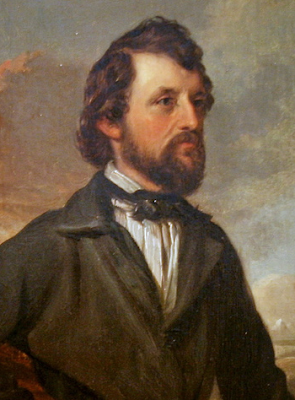 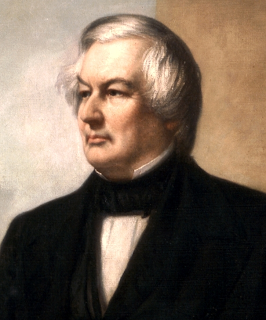 Former President Millard Fillmore ran on the 3rd party ticket for the Know Nothing party.

The Republicans came straight out as the anti-slavery party, and strongly campaigned on the platform. Democrats were tolerant of it, and claimed a Republican victory would end in civil war. They were right about that 4 years later. 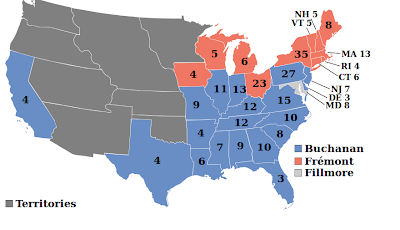 It was a pretty easy victory for Buchanan with him winning a majority of states. Fremont only won the up-most northern states. Fillmore managed to win one state.
Posted by Adam at 3:53 PM

@Nathan - I believe that ripped up piece of cloth is a silk campaign cloth, which would have been worn much like a button to show support for one candidate or another.

Poor Fillmore, I'm guessing he didn't get a second chance later on. :P

It is very hard to be an idealist in a corrupt world. Alas, but that is another story.

Have a SUPER week!

As someone from the southern hemisphere, this is completely new to me haha.

wow very interesting Thanks for the info