A Look Into History: U.S. Presidential Election of 1860 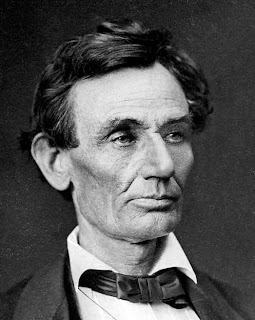 The election of 1860 saw the election right before the break of the civil war. Dark-horse candidate and former Representative Abraham Lincoln surprised many members of the GOP and nabbed the Republican nomination. 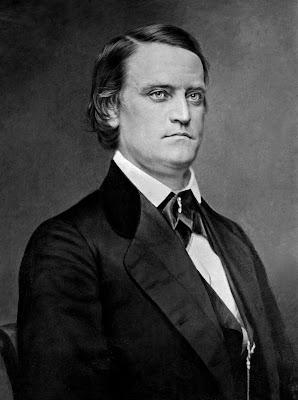 Vice President John C. Breckinridge led a break in the Democratic party. He nabbed the nomination for the Southern Democrats. 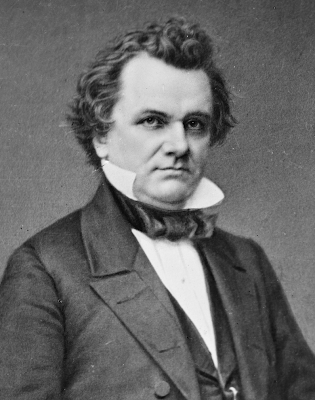 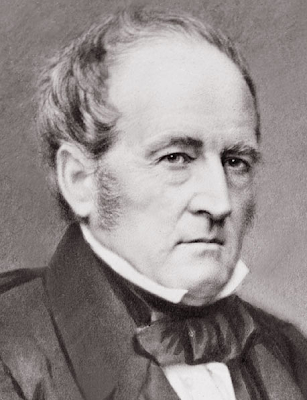 John Bell gained the nomination for the Constitutional Union. It was a centrist party which favored staying in a union than bringing up issues to dissolve it. 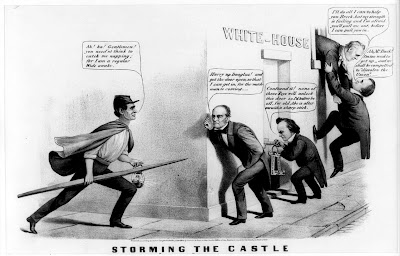 The 1860 election left the vote for the conservative South split. While Lincoln appealed to most of the Northern States by a large majority; Breckinridge and Bell were the main rivals in the Southern States. Leaving Douglas in a odd position, though he was one of the first candidates who took a nationwide campaign. In contrast, Lincoln never left his hometown instead he told voters to read his published speeches. 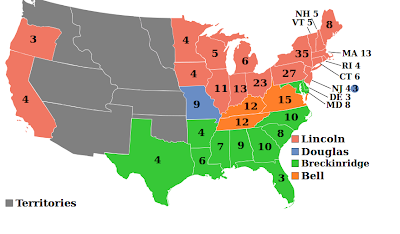 With the votes split, Breckinridge managed to best Bell in the contest for the Southern states. Douglas only managed to nab one measly state. Lincoln managed to get most of the Northern States and the ones out westward. Despite a split vote, Lincoln easily maintained utmost majority with 180 electoral votes. The other 3 combined only managed to receive 123 votes, with Breckinridge coming in 2nd with 72 out of those 123.
Posted by Adam at 11:42 AM

fascinating...particularly in this political season....think it is really going to get ugly this year...with no real clear winner...we are a rather split country right now...