A Look Into History: U.S. Presidential Election of 1868 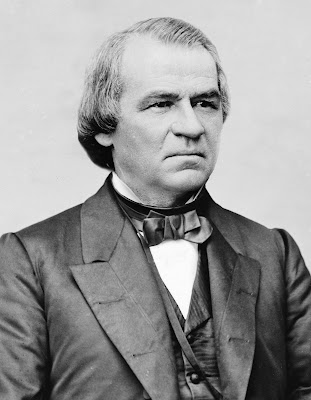 With Lincoln dying shortly after his 2nd term begun, Andrew Johnson became president. However after almost being impeached, his reputation took a deep slide. He lost the nomination for the Democratic party after the National Union party disbanded. 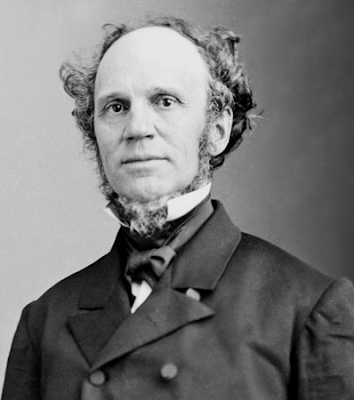 Former Governor of New York Horatio Seymour got the nomination for the Democratic party. 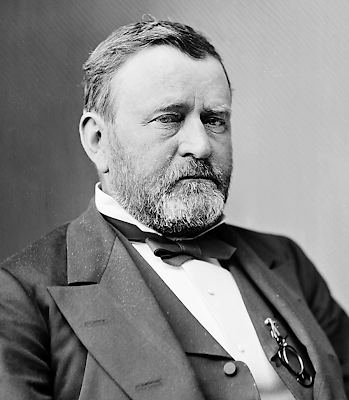 The Republican Party decided to drop the Nation Union party label, and return to their roots. War hero and General Ulysses S. Grant became the nominee. 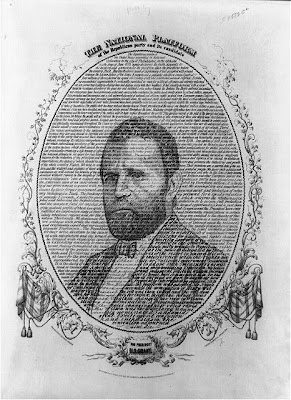 While Grant didn't campaign too much, he kept an "time for peace" motto for his election. Seymour was attacked verbally by Republicans, and by a lot of media outlets. He was posed as a possible traitor, dangerous, insane, and many other exaggerations. Seymour took these wild accusations with dignity and grace. He ran a clean race with no fraud or slander. 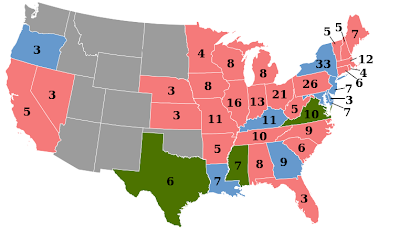 While the popular vote was close with Grant with about 3 million votes and Seymour with 2.7 million. The electoral vote was a landslide victory for Grant. Despite the absent states of Texas, Mississippi, and Virginia (they didn't offically re-join the union at the time) Grant got most of the states from all parts of the country. Beating Seymour 214 electoral votes to 80.
Posted by Adam at 11:59 PM