The Atari Lynx was a full-color video game system released by Atari in 1989, the same year as the Nintendo Gameboy. Even though it's graphics and color far outmatched the Gameboy on technical terms, it flopped when it came to the market. 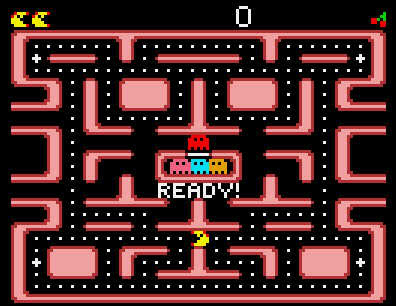 Only a small number of games were ever released for it as well. The most notable were usually just ports of other arcade or console classics. 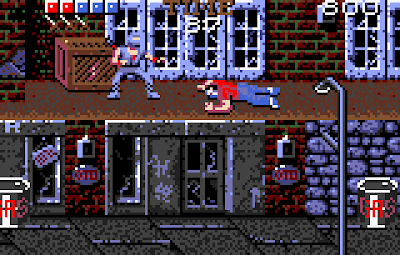 It did get it's own original (I think) Ninja Gaiden game though. 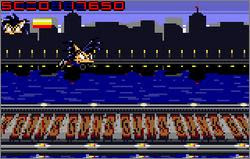 The most memorable thing to happen to the Lynx was probably the 2009 indie release of Zaku. It isn't often when a developer releases a game for a dead system.

They even redesigned the Lynx a little later, but the damage was done. By the time of it's death, the Sega GameGear was out on the market. Making it an even tougher option with another better handheld on store shelves. I honestly never played a Lynx, and looking at it I'm glad that we never crossed paths.
Posted by Adam at 9:17 AM

I remember and wanted this soooo bad. I got coleco vision instead. BTW...I made you blog of the day.

I've played both the Gameboy and Gamegear but I've never heard of those other systems you mentioned.