A Look Into Video Games: Cutman 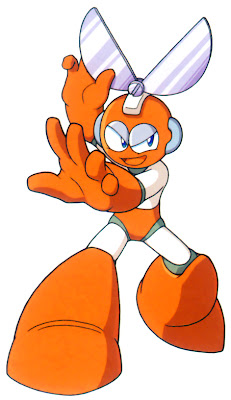 Cutman is a robot master created by Megaman inventor Dr. Light. He is then reprogrammed by Dr. Wily to serve on the side of evil. He then becomes one of the original, and classic Megaman bosses.

He was a decent fight in the original game, though I liked his power better. 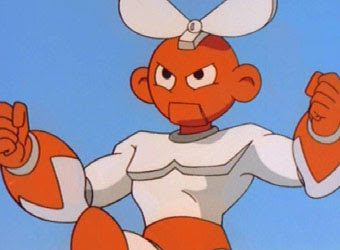 He was a little lame in the cartoon though. 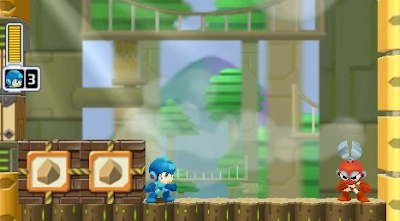 I really wished I had gotten a PSP so I could play Megaman: Powered Up. It looks so cool. 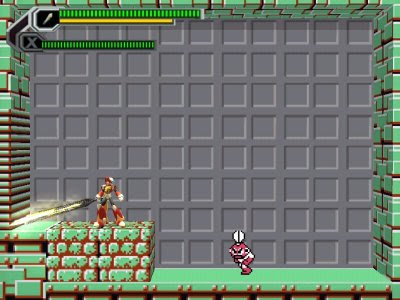 Even cooler (or maybe stranger) is his secret boss fight appearance in Megaman X8 for PS2. I love modern meets retroness.
Posted by Adam at 11:27 PM

hi adam its error and the url does not have to add it to my blog. gave a sneak peak at the feed ok
hugs rose japan

I love his appearance in Megaman X8 as a secret boss. My little brother have the game Megaman Powered Up. Maybe I should borrow it for old-time's sake and see how it compare to the original game.