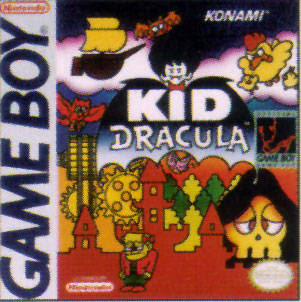 Kid Dracula was a Gameboy game released in 1993, however it is a remix/sequel to a eariler Famicom game named Akumajō Special: Boku Dracula-kun. It's also one of the few spin-offs in the Castlevania series. I had a few friends who had their time to play it, but by the time I heard of it, all the older copies were rare to be found. 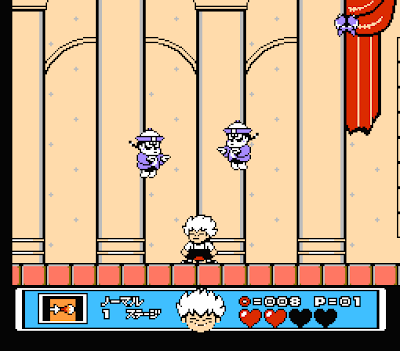 I'm rather tempted to try out the Famicom version though as long as it's not text-heavy. I like all the color in the game, and it looks like a decent spin-off and side-scroller.

Well anway both versions featured Kid Dracula who is challenged by the monster Garamoth/Galamoth. 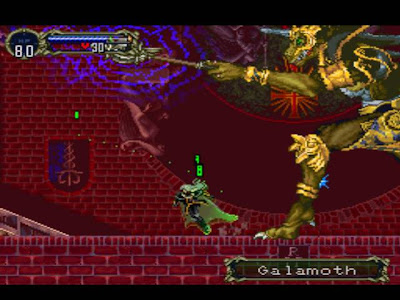 For those who think Kid Dracula was actually Alucard, take note that Galamoth makes a cameo in Symphony of the Night as one of the later bosses. I remember fighting him too, he was really tough. 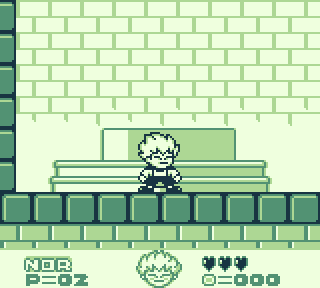 To be honest I hope the 3DS gets Kid Dracula in their e-shop. I'd like to give it a try once I get the new hand-held.
Posted by Adam at 11:53 PM