A Look Into Video Games: Nuon 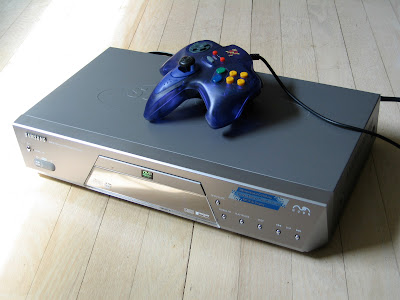 The Nuon was a DVD player/Video Game console released in the early 2000s which allowed users to play DVDs and access certain features and bonuses. Only a few movies supported the extra features, but it did allow people to play a few video games designed for the system. 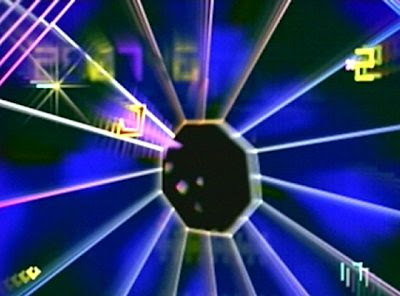 One of it's biggest and really only games was Tempest 3000. The sad thing is that many companies made Nuon players, and certain games would play on one brand and not on another. 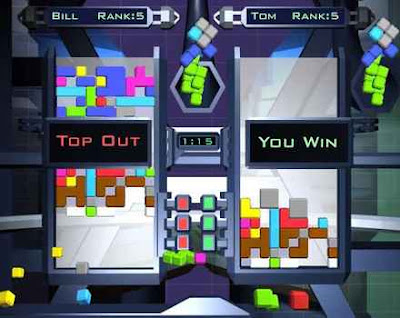 For example The Next Tetris only played on Toshiba players, and the system failed to sell many units without decent software to hype consumers. I thought it was a joke when it came out, and I would have never bought it even if they were cheap.
Posted by Adam at 3:08 PM

Email ThisBlogThis!Share to TwitterShare to FacebookShare to Pinterest
Labels: A Look Into Video Games, nuon, tempest, tempest 3000, Tetris, the next tetris

Must have sucked. LOL

Hahaha that's a pretty retarded idea, would have been kind of cool if it had taken off though. ^^