Raiden was an original fighter in the Mortal Kombat series. Even though I've always preferred other characters, I didn't mind using Raiden from time to time. 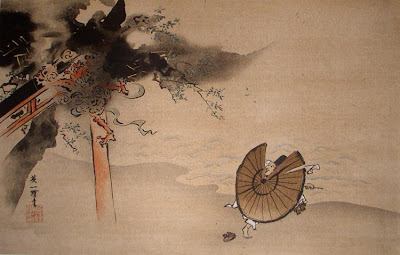 Raiden is based on the Japanese god of Thunder of the same name (also known as Raijin). Except they did mispronounce his name. In Mortal Kombat they call him RAY-DEN. Except it's really pronounced like RYE-DEN. 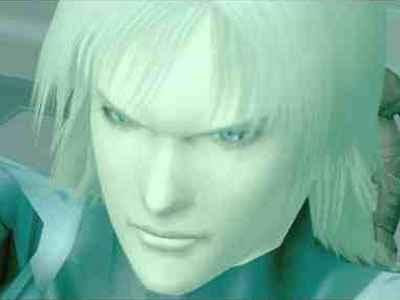 At least Metal Gear Solid 2: Sons of Liberty got the name right with their own Raiden character. 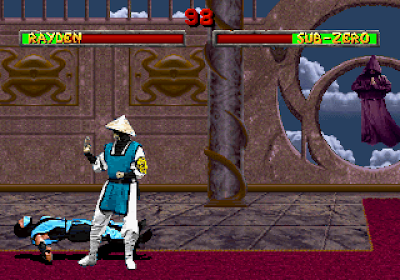 My favorite Raiden version is his Mortal Kombat 2 form. 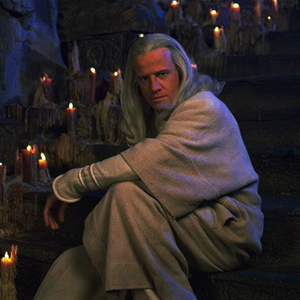 I liked him the movie as well.

He's decent in the more recent titles.
Posted by Adam at 10:57 AM

I always preferred to use Jonny or Sonia in MK, but Raiden was always a char you could use easily without trying to figure out his moves.

I am a big fan of mortal combat and raiden is definitely one of my fave characters!