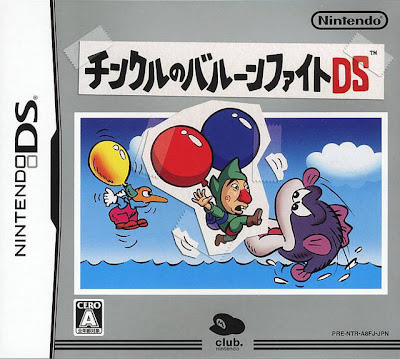 Tingle's Balloon Fight was a Japanese only video game for Nintendo DS given to only Club Nintendo members under certain conditions. The game featured Tingle from the Legend of Zelda series and giving him his own game in the Balloon Fight series. 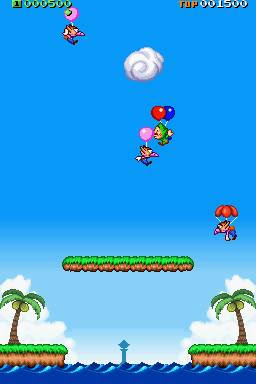 It basically what it was. Tingle in the old school NES game Balloon Fight. Though there was the 2 split screens, new backgrounds, and whatnot. 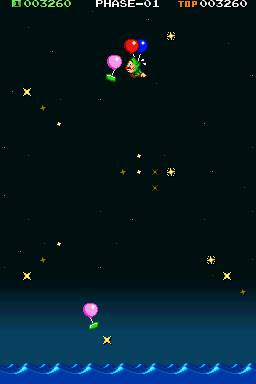 I do wish I had a chance to play this game, but due to it's limited availability I doubt it. Oh well there's always someday.
Posted by Adam at 12:48 PM